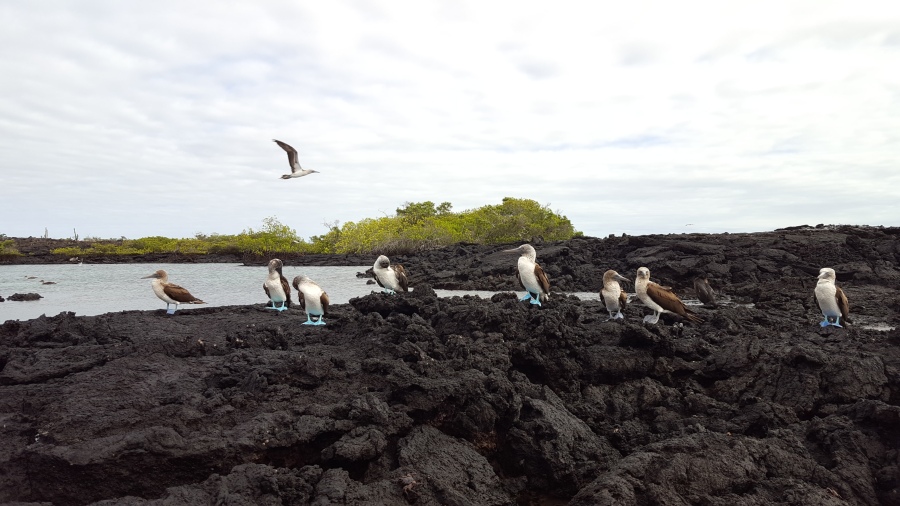 What works better: coming down hard on someone who rebels against the change you want to see – or coopting them to be part of the solution?

When I was managing change for Barnes & Noble, this was something I gave a lot of thought to. In the decades that I worked there, we regularly rolled out sweeping cultural change and my team was responsible for leading adoption of that change. We managed the adoption of new systems and technology, new selling methods and customer service standards, new local marketing requirements, new organizational positions, new management techniques, and sweeping new disruptive products.

While many employees were excited about the changes – or at least willing to give them a shot – there were always a few that resisted the change. Perhaps they didn’t like change in general; perhaps they were change-fatigued; perhaps they only liked new ideas that they had thought of themselves.

One of the techniques that I regularly recommended to the managers in the field, who had direct responsibility for securing the change amongst the people who reported to them, was to try putting the resistant employee in charge of the change.

This has to be done right: they have to see it as a stretch goal – a reward for being good at their job – and you have to spend some time with them, aligning on what success looks like. And you have to follow up. But I’ve seen it work time and again.

On my own team, I used it with an employee who was fighting every process change that we needed to make with our partners in other departments. He was always the first one to object, to point out why it wouldn’t work. Finally, after a heart-to-heart, in which he shared his concerns that our partners would find the process changes challenging to implement, I put him in charge of making them easy to for our partners to adopt. After that, he went from resistance to acceptance, to – within weeks – change proponent. The turnaround was miraculous.

The other day, I was listening to a Positivity Strategist podcast (positivitystrategist.com) with John Winslade, who uses Narrative Mediation to resolve conflicts by moving people towards the relationships they want to have and he described something called Undercover Bullying Teams that uses a similar approach.

Undercover bullying teams are used in schools, when a student complains to a counselor that they’ve been bullied. The school rounds up a small group of students from a diverse variety of backgrounds that includes the bullies and a large enough number of non-bullies that the bullies are outnumbered. Then, without revealing that the bullies are part of the group, the group is told about the bullied student’s experience in the student’s own words, how it made them feel. Then the group is asked what they could do to make that student’s life better without blaming anyone. Each group member comes up with a handful of actions that they could take to change the student’s experience in the school community; and then they are empowered and expected to take those actions. Which they do.

This approach, Winslade says, often results in the bullies often take the lead in stopping the bullying. It is effective because it focuses on positive behaviors instead of negative and because it doesn’t increase the negative feelings and self-image that led the bullies to engage in the bullying behavior to begin with. (Winslade described traditional punishment as adults bullying the bullies.) This approach has been tried hundreds of times around the world, with a very high success rate. And participants often comment that they like to be empowered to take action themselves.

I want to hear from you – leave a comment and share examples where you’ve seen a positive approach towards someone resistant to change? Or some situations where you might try to apply this approach?

One thought on “Positive Change and Resistance”