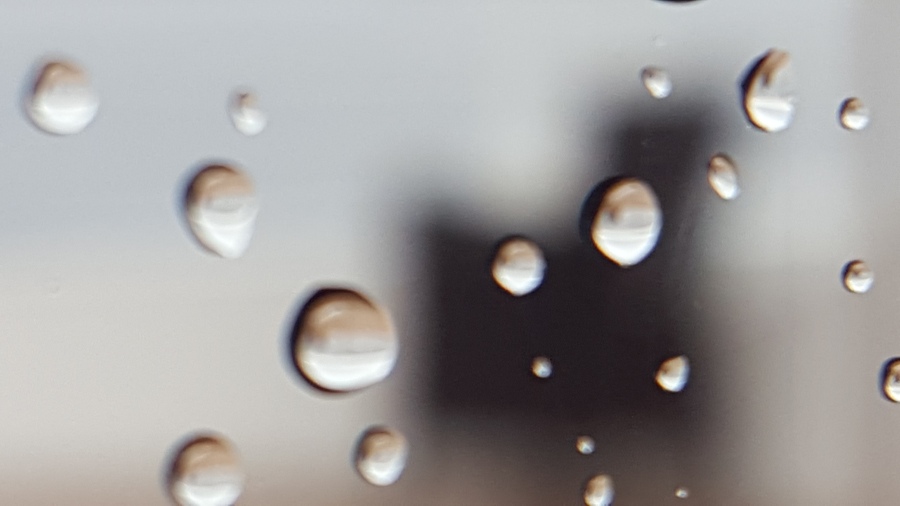 Have you ever said something that pressed a button for someone that released all of the pent-up feelings that they had about something? Suddenly, you find yourself listening to a monologue of ideas and aspirations that they may not have even realized was welling up inside them.

It’s like that scene in the movie, where the hero stands before someone or something that roars at them, and the roar comes like a mighty wind: the hero’s hair streams back behind them and they brace themselves against the cry of the soul.

That’s how I felt yesterday, with several different people, none of whom was sharing anger – just ideas, questions, opportunities. For several weeks, they had been telling me that they needed the work we are embarking on together. Yesterday we took the first step – a step they knew had been coming – and it hit some of them like a ton of bricks, releasing an energy around change that they hadn’t realized was there. They saw the distance they have to go. And all this thought and emotion came out in words.

What do you do when this happens, when you are on the receiving end of this?

Part of this is to be aware of what is happening – the roller coaster of change, where you rapidly descend from excitement and anticipation to the pit of despair, and the way up again looks so daunting and fraught with imperfection that it’s tempting to rest there at the bottom. Being aware that you go through this and everyone goes through it is helpful.

Sometimes it’s helpful to share that understanding with them. And to let them know that things may be messy for a while but the messiness will make things better eventually, if they stick with the work, and just keep putting one foot in front of the other in the darkness, eventually the skies will lighten. Eventually a month, six months, a year from now, things will begin to lighten and they’ll look back in retrospect to see the distance they’ve come.

So often we long for action. To be doing something now. Even in meditation – especially in meditation – we quiet our bodies but our thoughts refuse to be still. Always darting, thinking, writing blogs instead of resting in silence.

“Master, how long will it take me to reach enlightenment?”

“What if I work really hard at it?”

“Then double the time.”

Sometimes work is not about action, it’s about the pause.

In project management, there are five phases, which I’m going to label Prepare, Plan, Execute, Deploy, and Wrap Up. (Don’t get hung up on the labels, people will use different ones and that’s okay.)

I’m going to stop there because Prepare and Plan are the two parts of the project plan that make executive sponsors anxious. They want to see action NOW or preferably YESTERDAY and the thought of taking time to talk about what you are doing before you do it feels restrictive to them.

The reality is Pay Me Now or Pay Me Later – you can invest the time up front in Prepare and Plan or you can do the work over and over again and/or compromise the time, quality, and cost during the Execute phase.

Think of Prepare and Plan as the meditation, the practice of pausing, before you dive back into the fray of Execute.

A hard lesson to learn and one that presses buttons.