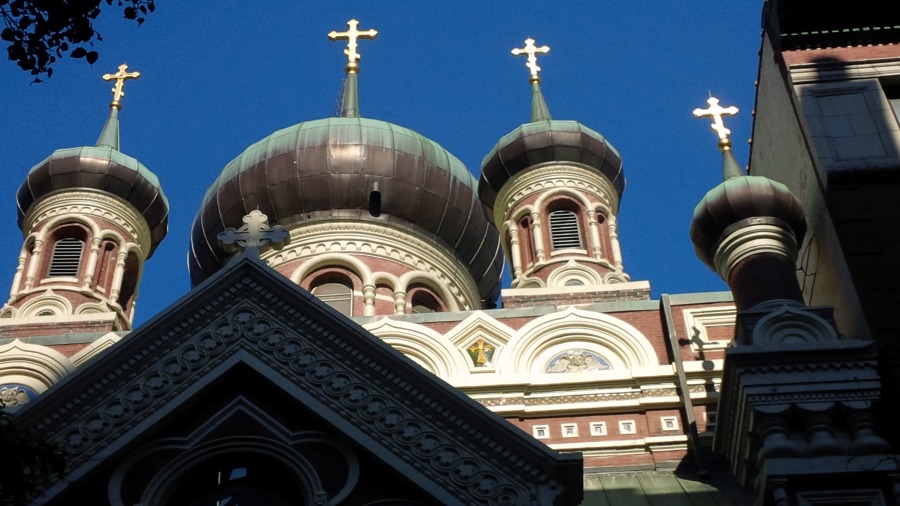 One theory about the origins of vampirism is that people created vampire folklore to explain natural occurrences that they didn’t understand, among them, the strange sounds they sometimes heard near recent – but not necessarily fresh – graves. [See, for example, Vampires, Burial, and Death.]
We know now that these sounds are the natural sounds of decomposition, of bacteria digesting and expelling what is left of a corpse. But to some it sounded like chewing (in a way I guess you could say they were right, if bacteria could be said to “chew”) – specifically, the corpse chewing on their shroud. Because they are hungry. Because they can’t yet escape the grave. To feast on you. Mha. Mha-ha. Mha-ha-ha-ha-ha-ha.
I mention this because many of us do this, metaphorically. We lie awake in early morning hours chewing over the conflicts our lives are shrouded in. Rehashing old wrongs, worrying about possible new wrongs, inventing both sides of conversations where we finally say all those things that we wish we could think of at the time. Wanda Sykes did a great monologue about this, which had me rolling on the floor the first time I heard it, because it sounded so familiar.
So what do you do instead of lying in bed, chewing on your shroud because you’re hungry for something that is out of reach?
Well, the first thing is to become aware of what you’re doing. There I go again, shroud chewing.
This first step can take some time, especially if you had fallen asleep before only to wake up from a dream that your alarm had just started to go off. You’re just awake enough that the undead party of your brain starts to think about the day ahead, mindlessly gnawing away at problems real, possible, or completely imagined. But you’re not quite awake enough for the conscious thought that hey! I’m chewing on my shroud. (And, hmm, my alarm is not going off.)
So awareness is the first step.
And sometimes that’s enough to rewrite the rest of your night.
And end your life as a vampire.