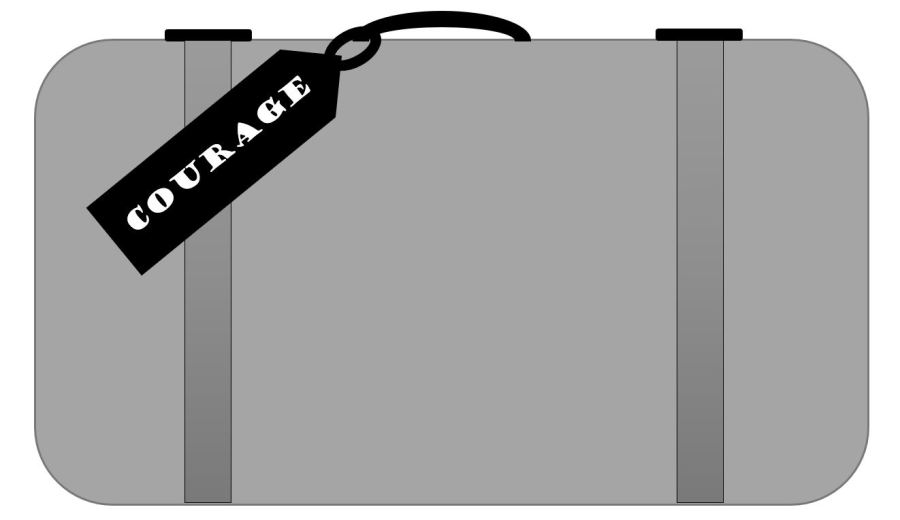 Overshadowed by the coverage of the death of George H.W. Bush, is the loss of a great commentator, Paul Sherwin. Paul Sherwin was part of the cycling commentary duo Phil and Paul, who made the grand tours as accessible to me as John Madden made football.

It takes a special kind of commentator to capture the attention of a couch potato who avoided organized sports as a child. (I avoided them because I was bad at them because no one would explain to me how to do them in way that might allow me to become good at them.) Sports were boring (and many still are – I’m talking to you, golf and tennis) and I wasn’t interested. My husband, a cyclist himself in those days and not yet my husband, held the television hostage every night for 21 days every spring, again in the summer, and again in the fall.

My husband tried to explain team cycling to me, but Paul helped me understand the stories behind the race, the interplay between the racers, the challenge of various climbs and downhills, and sprints. He and Phil hooked me as an armchair cyclist.

So thank you, Paul Sherwin, I’ll miss you as I watch every summer, and spring, and fall.