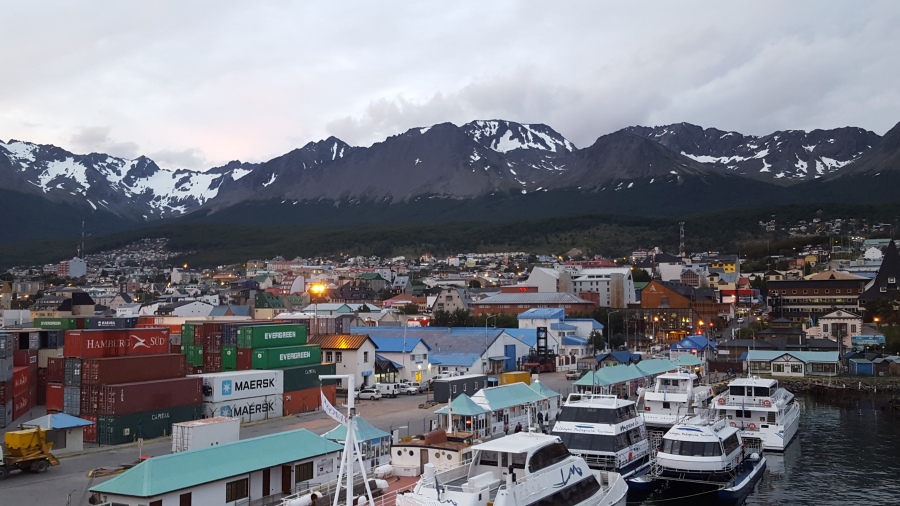 Several times I’ve worked for people who were leading from a place of fear.

There was the guy who basically knew he had his job only because of his relationship with his boss. He was afraid to allow anyone who worked for him to make decisions. At one point, he entered into an agreement with an outside company to support a product that they couldn’t support in the way that we needed them to support it. But he didn’t know this because he didn’t ask any of us for our input while he was negotiating the agreement. Frankly, we didn’t care or have an opinion which company he selected, but we would have had opinions on the fact that they couldn’t do what we needed them to do. They were a large, brand-name company, they were highly successful but their scale meant they wouldn’t adapt their systems to work with our systems, forcing the product to live entirely separately from our systems, which just wasn’t sustainable. Imagine our dismay at the kick-off meeting, where he told us what needed to be done, and his dismay when IT told him it wouldn’t happen.

Another time, we had run into some kind of problem. I described the problem and he started to turn pale, when I described the solution, he looked me straight in the eye and said, “Just don’t get me fired.” The solution I proposed was not risky in any way, it just required us to step forward, say, “Let’s do it this way,” and follow up. It wasn’t like I was proposing that we step outside the law or company standards – I didn’t have the clearance to propose something at that level – it wasn’t even like I was recommending that we rebuild something that was long-established. Frankly, under my previous supervisor, I probably would have just done it and then told him about it afterwards, but I knew this guy would freak if I took any steps without his express permission.

A different person I worked for was also ruled by fear, and it manifested itself in a different way: she reacted all the time. She was afraid that not taking action would make her look weak; so, at the slightest signal, she took action – or rather, demanded action from us. Nothing was important because everything was important – and urgent. At one point, I told her I needed more concrete direction on setting priorities. “I feel like we’re standing on a mountain overlooking a wide plain. To the left is an amusement park, on the right a beautiful forest where we could hike, in the distance is a seashore, and just in front of us is a big exciting city that we could explore for days. If you tell me to head for the seashore, stopping briefly in the city, I could do that. Or if you tell me to go directly to the amusement park, I could do that. But I feel like I start driving for the seashore, and then you tell me the amusement park is the most important thing so I start heading that direction. And after I get about half way there, you tell me that we really need to head to the forest. I’m spending a lot of time driving in circles and not getting anywhere.” She didn’t change her behavior but I was proud of myself for speaking up.

Fear is a terrible thing. It paralyzes you and it causes you to run full speed in every direction. It doesn’t allow you to see past the end of your nose, so you focus on each muscle movement in the next step; and it leads you to worry about distant possibilities that it is too soon to tell whether they will come to pass or not.

It causes me to over-pack my suitcase. I remember, even as a child, when we went on trips, I thought of all the things I might need while we were traveling and at my grandparents, and I brought all sorts of silly things, pillows, games, books, a cat, dolls, snacks, a sweater. Now, I am a champion packer, often surviving out of a small backpack on a week-long business trip (in summer – in winter, it’s a little more challenging). But when I am nervous and feel unprepared, that backpack can become an overnight bag – and a well-stuffed overnight bag – very quickly. While my conscious mind is packing, my subconscious is telling me that I need to be prepared by bringing that extra pair of shoes, three pairs of jeans, and five pairs of socks. Ridiculous, but sometimes I give in to it. If you ever see me in an airport with a rolly bag, you’ll know that I’m either taking a three-week vacation someplace with no laundry, or I’m starting a business trip with a low level of preparedness.

Here’s a mental game that you can use to judge whether you are leading with fear: get into a meditative state and let come into your mind what is on your to-do list. Is it clear and concise enough that it will fit neatly into a small backpack? Or is it an overstuffed carry-on with outfits for every contingency?

Then reflect on the airline’s current attitude toward carry-on bags. And remember my maxim: if you cannot easily lift your bag into the overhead compartment by yourself, you’ve packed too much.