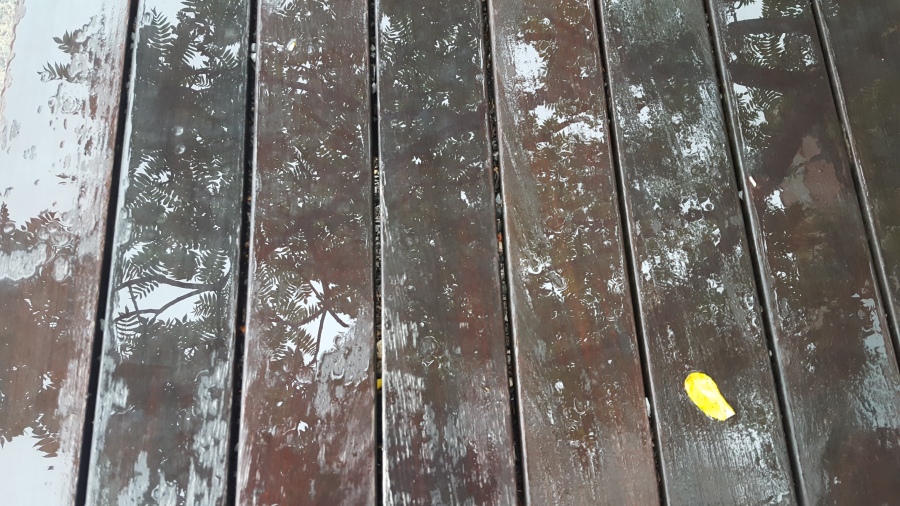 I came home last night to find my husband watching the full CSPAN coverage of the Brett Kavanaugh Senate hearings. He wanted to be fair, he said, and didn’t feel like he would have had enough information if he were a Senator being asked to vote. All the information in the media made him more confused than ever. When I arrived home, Ford had already finished her testimony – he said she had done well and he liked the fair, quiet questioning by the attorney that the Republicans had brought in, in hopes of keeping their hands clean. Kavanaugh was just starting to speak.

I should have just left the room.

When Kavanaugh finished his opening remarks, my husband was leaning No. He understood Kavanaugh’s frustration with the process, the toll it was taking on the judge’s life. He still didn’t understand what had happened, had Kavanaugh done it or not. He was disappointed that the Republican senators got involved in questioning Kavanaugh, using it as an opportunity to grandstand, the way senators of both parties always do. He thought it reflected badly on them that the competent attorney they had brought in to question Ford wasn’t also allowed to question Kavanaugh; as if a woman was only good enough to question a woman. Or as if they were afraid that her careful, methodical questioning could penetrate Kavanaugh’s defenses.

His objection had to do with the fact that someone that angry with the Democrats could never be fair and impartial. And the fact that he continued to evade questions angrily, even asking Senator Klobuchar whether she had ever drunk so much to excess that she had blacked out, as if a yes answer meant anything to the situation.

And the news this morning says that the Republicans on the committee liked his impassioned self-defense.

They saw impassioned self-defense. I saw a privileged boy, from a privileged background, who has always gotten away with things, and who got caught this time, lashing out at the people who wanted to hold him accountable.

What do I base this on?

I was a teenager in the 1980’s. I attended Catholic school and know how boys at Catholic school treat girls who don’t go to Catholic school. I knew a lot of privileged boys. And I, too, was held down by a boy who wanted it but couldn’t get it without force. I too, didn’t tell anyone until much, much later. I too, have certain details – the look in his eyes, what he said, how it felt when his weight pressed against me – indelibly seared in my memory, while forgetting dates, times, what was happening 15 minutes before that, what happened 15 minutes afterwards. In my case, I didn’t have the added incentive not to tell because I was in a stranger’s house, unchaperoned, drinking beer with football players – a situation in immediate hindsight that seems fraught with peril for a teenage girl, all the things her mother had probably warned her about that she didn’t take seriously, lots of good reasons to blame yourself for getting into a situation like that, lots of good reasons not to tell.

Imagine for a moment that you have a daughter. She comes to you and confesses that she has been keeping a secret for even a few months, a secret that has been eating her up inside and she wants you, her parent to make her feel better again. She did something stupid, she disregarded your advice, and put herself in a risky situation, and discovered that she was not able to handle everything that came her way, that she was not invulnerable the way teenagers always think they are, and she got scared and hurt. She thought she could handle the feelings but she can’t, and they’re eating her up inside.

She wouldn’t have even mentioned it, except that she’s heard other that other girls had the same experience, and that made her realize that it’s not entirely her fault. The knowledge that it may have happened to others has given her permission to ask for help. She’s not looking for you to do anything about him, she’d much rather forget it ever happened, only she can’t and she needs your help.

And she names the boy or boys who were involved.

Against your daughter’s wishes – oh, mom, oh, dad, please let it go. I don’t want a fuss — you call…who? In the 1980s, nobody called the police if their daughter was mauled at a party. Things were different then (is it much different now?). Call the school? It didn’t happen at school or even during school; it happened over summer vacation.

But let’s say you do call the school. Even if you just want to approach this in a friendly way, not accusing — hey, something happened that you want to talk over with them, with his parents, a situation that must be addressed before it happens again — they would be, understandably, wary (at best). And the parents would be worried about their choir boy of a son, who has a promising future. The school brings everyone in, confronts him, and would he admit it? Unlikely. No, it couldn’t have been me, look at the calendar my dad taught me to keep, just like he does. You can see I was at the house of a football teammate working out that evening and, yeah, I admin maybe we had a beer or two afterwards. But Mom, Dad, I am shocked – shocked! – that you would ever let them accuse me of such a thing, I don’t even know this girl, and the guys will back me up, just ask them. Nothing to see here, move along, can I please get back to my studies, I have to finish that college admissions essay to Yale now.

And what does the school do now? A prized pupil, a member of the football team, with a promising future, on his way to Yale, a credit to the school. A girl you don’t know, not from a sister school, who answers your questions calmly, not storming, not crying, not doing all those things that you expect girls to do. And he denied it so passionately, angry, in tears, decrying the gossip – there’s always gossip – that is causing people to think bad things about him (never mind that gossip works both ways and the girl can hardly stand going to school anymore).

What do you do?

It reminds me of that meme from a few years ago, with that dress that some people saw in one color and others saw in another color. What we see is colored by so many things, our past experiences in similar situations, our politics, whether we have sons or daughters, whether we’ve ever been accused of something that we didn’t do, whether we tend to find men more credible than women, whether we were a girl at a stranger’s house in the 1980s with a bunch of boys, drinking beer even if nothing like this happened to you although it could have.

What did you see?