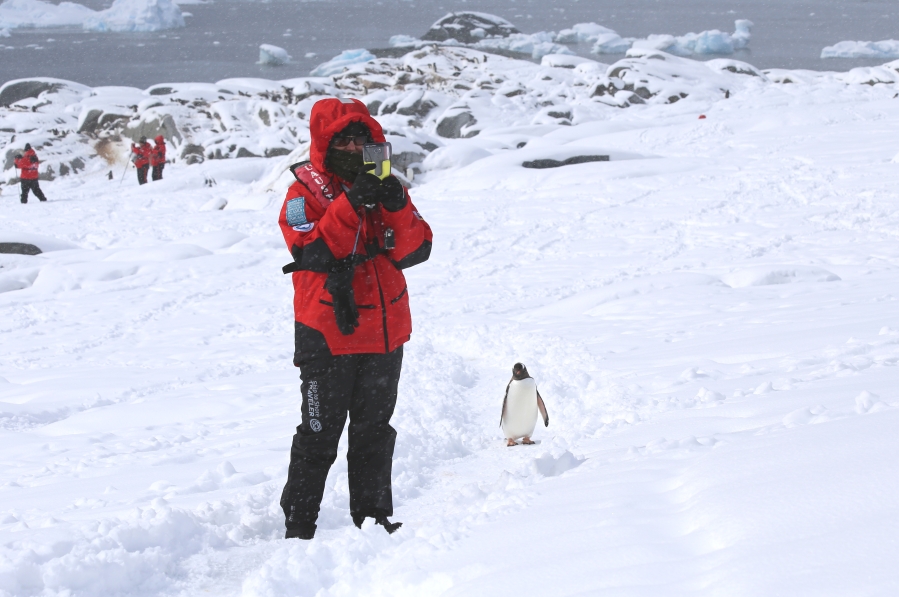 This is a question that I’ve used in the past to jar people loose from a set answer, with mixed results.

For example, if an employee said, it’s not possible to finish this memo on time because I’ve got too many other things to do. If you then ask, if it were possible, what would make it possible? The answer might change to, if someone else could take XYZ, I could get it done. Then the whole nature of the conversation changes.

This has worked in group settings, too. I might say, We’re hearing from the stores that ABC is becoming a huge problem that is preventing them from selling things. What ideas do you have to fix ABC? The group might talk it over and say ABC is too big a problem for whatever reason. If I then said, If it were possible, what would make it possible? Then you could have a conversation about the different obstacles, and sometimes find your way amongst them to a solution, or at least a relief of many of the symptoms of the problem.

I was thinking about this the other day in my own context. I can’t even remember what I was struggling with, but it suddenly occurred to me to ask, “If this were possible, what would make it possible?” And a string of steps that I could take opened up before me and I remembered the magic of this question.

Now, it doesn’t always work.  Sometimes you run into someone whose resistance isn’t that they can’t figure it out; their resistance is that they don’t want to figure it out; or they just want to block you. It’s like when you’re dealing with my mother or my MIL: they won’t even share their objection with you, so there’s no way to overcome the objection. But at least, if you ask the question and they refuse to think about possibilities, you know the issue is them and their stubborn resistance, rather than the problem itself.

Just a thought. Give it a try some time and let me know if it works for you.