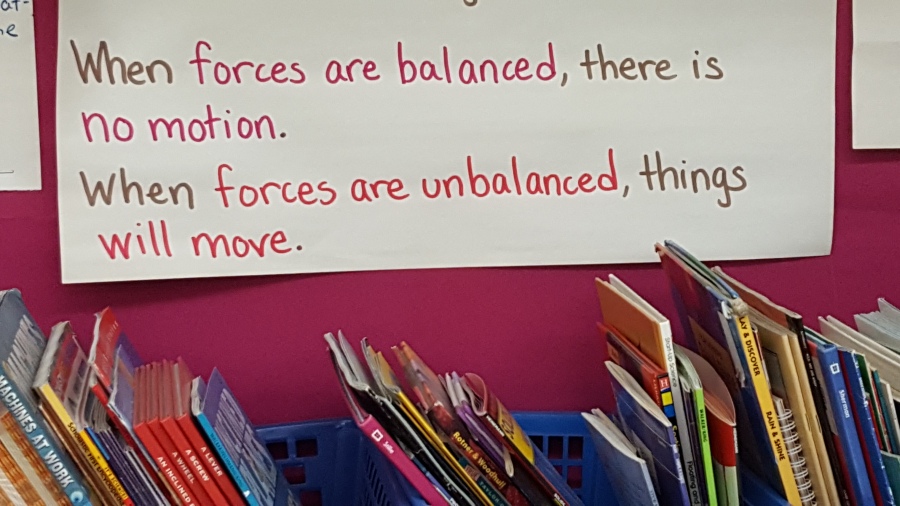 Yesterday, I had a panic attack. For no reason. Well, there was a trigger, but not a reason.

The trigger was relatively innocuous. Something that happened at work. Someone gave me some feedback about something I was working on, on how I was defining the metrics. The feedback they provided made sense, looked at rationally. But, for some reason, I was irrationally opposed to applying the feedback to the metrics.

I’m not sure why. The feedback they provided was exactly the feedback that I would have given someone else about their metrics. So it made rational sense. And I knew exactly what I needed to do and how to do it. The feedback was presented kindly and compassionately, with no threat or judgement. So it wasn’t the situation of the feedback.

I’m still not sure why the idea of applying the feedback the metrics caused me to recoil, but it was a physical sensation, heart pounding, stomach churning, hands shaking, hot and cold all at once. Even now, describing it, I can feel it and it frightens me.

Not fear – terror. Don’t ask me what I was afraid of because I don’t know. Emotionally, I found myself saying over and over that I couldn’t do it, I just couldn’t do it. I began thinking irrational thoughts: quit my job, leave the industry, retire early and move to the country to live the life of a recluse. Drop out of society entirely.

I couldn’t sit still: I jumped up from my chair and began pacing around the apartment. I yelled at the cat who was just doing something she shouldn’t do. I yelled at people who weren’t in the room, blaming them for why I couldn’t apply the feedback. I ate a giant bowl of potato chips and half a bag of chocolate covered almonds – this despite getting up that morning resolved to do something about my health. I didn’t taste them, didn’t enjoy them, I just crammed them in my mouth. I read a book years ago that said that animals that can sense a predator nearby often binge on sweets – eating fruit instead of grass, for example – so that their bodies have the quick-energy needed to flee at a moment’s notice. That’s what I was doing, as if I could sense a tiger nearby.

I could feel myself spiraling out of control. I recognized the state I was in, but I couldn’t make the choice to sit quietly and breathe, to focus on the bodily sensations that accompanied the panic, instead of losing myself in the catastrophizing. All I could do was react.

I longed to call someone else, to ask for an out, to make my problem their problem. I was smart enough not to do that. I completely let this thing take over my day. I had things I needed to do, a whole day – miraculously without meetings – to do them. Instead of completing the things I needed to do, I obsessed about this all day. I typed what I knew I needed to type. I deleted it. I typed something else. And deleted that. I typed the first thing again. Delete. I Googled compulsively, as if Google would miraculously give me an answer other than the one that I knew I already had, the one I didn’t want. Type. Delete. Type.

Even now, after a good night’s sleep, I don’t know why I feel so emotionally, irrationally opposed to doing this thing that makes so much sense and that I would usually have done myself to begin with. I tried asking my inner child – she who is often the cause of these panic attacks, as they often stem back to some survival instinct from my childhood, when I was smaller, more vulnerable, without the skills or the power to stand up for myself against the big kids or the adults in my life. She was too shaken to respond coherently, still just shaking and saying that it wasn’t safe.

Safe! As if safety were something important to me in this situation. There are a lot of situations where I value safety, but this is not usually one of them. How have I become so terrified all of a sudden that I was prioritizing safety over metrics? This just doesn’t make sense.

Something in my limbic brain is malfunctioning.

I tell myself now that perhaps I am experiencing this to remind me to feel compassion for those who find change challenging, those who know what they need to change and just can’t make themselves do it.

I think about one niece who, when she was in first grade, was reading up a storm. The teacher kept giving her harder and harder books, and she was eating them up. But, my sister said, she had once made the mistake of complementing my niece for reading the hard books and my niece got scared and refused to read. So they had to tell her they had stopped giving her the hard books. As long as she was deceived into believing they were the easy books, she would continue to be successful, and she was.

This memory reminds me of a conversation I had many years ago with my boss at the time. I had been knocking work out of the park, I was a on a high, a roll. Nothing could get in my way. There was a weekly meeting I attended that was run by a psychopath, a nut case who did things like set the temperature in the room to subzero temperatures so that the rest of us would be uncomfortable and this person would have the edge. I took it in stride, bringing a “shawl” (actually a throw blanket) to the meeting and flinging it about myself with an elan that earned me fashion complements. I handled this crazy person fine, even texting reassurance to the junior members of the meeting as they were getting bullied (“Keep it up. Don’t get rattled. You can handle this. Stick to your guns.”)

One day, my boss told me in passing that a senior member of the meeting had mentioned that I was getting pretty badly bullied in that meeting myself, and he asked if I needed help. I remember pausing to consider what he said and then declined.

But something shifted. It was true, this bully picked on everyone, but up until that moment when he pointed out that I was reading the hard books, I had thought I was reading the easy books and was fine. Up until that moment. After I realized I was reading the hard books, things started to fall apart. I started letting the psychopath get to me, my ability to manage this person in and out of the meetings deteriorated. And this person went for me with the savagery of a tiger. I started to feel unsafe and fueled up, regaining a lot of weight I had lost. I started relying on others, those more senior, for protection. I felt like a victim, I acted like a victim, and it undermined me in ways that took me years to recover from. [And why companies let things like this happen to people, I don’t know. But if your employees are joining The Great Resignation, look in the f*ing mirror.]

So maybe the metric frightens me because, if I agree to this measurement, I have to acknowledge that I’m not reading the easy books anymore.