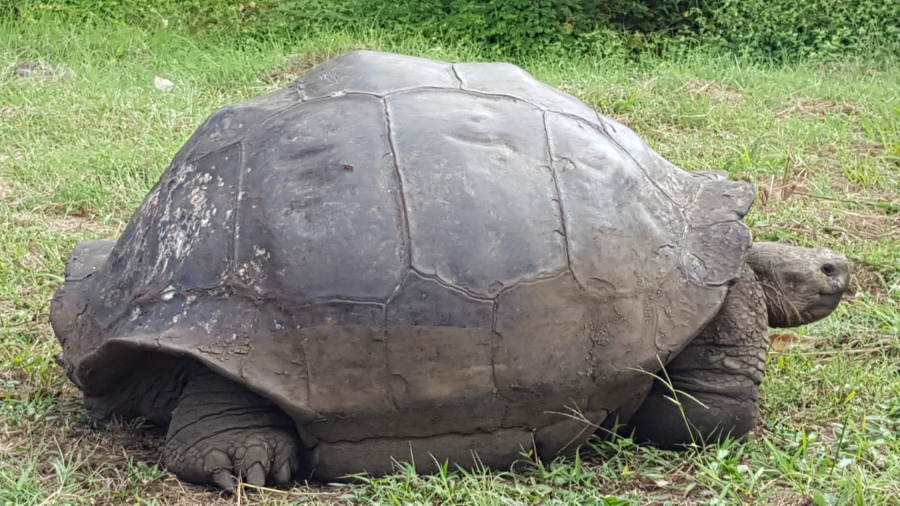 Yes, things are serious. But would you rather go to the hospital and be treated by a doctor who is depressed and worried? Or would you rather see a doctor who, even while everyone around them is dying, has a spark of joy within them? Which would help you recover faster?

I’m not saying that doctors – who are facing very great challenges right now, not least of which is the PTSD and trauma of doing their best job and seeing patients die anyway; or watching people in their communities flaunt the precautions that prevent the spread; or being called liars or blamed for the virus – I’m not saying that it is incumbent upon doctors to stay cheerful at all costs, to hide their grief.

I’m saying that we are all due a little laughter about now. A little joy. A little relief.

Wouldn’t it be nice to turn on the TV and, instead of seeing newscasters bemoaning the state of the union, see them rolling around the newsroom, hooting uncontrollably? Wouldn’t it be nice to look at CSPAN and see the congress giggling through a vote, holding onto each other so they won’t fall into the aisles with laughter? To see protesters and cops lying in the streets laughing so hard that they can’t stand it?

I found a guided meditation on laughter today. I thought it would be reflective and have silence but, instead, it was awesome! The guide asked us to assume a meditative posture, put a gentle smile on our lips. Then she said something funny and started laughing at herself. The people in the room with her during the recording started laughing, and I started to chuckle along. You know how some people had an infectious laugh? She had an infectious laugh.

For almost 15 minutes, we laughed together. Her, frozen in time and space; me, alone in my meditation space (the corner of the couch in my so-called office), giggling, thinking of times when I’ve been uncontrollable with laughter.

In 8th grade, in the middle of a spelling test, the room completely silent with concentration, I had one of those “what if” thoughts – I can’t tell you what it was, I doubt if I could have told you what it was even at the time – but it caught me off guard and I started to laugh and to try not to laugh. The teacher – a very genial guy – asked me what was so funny and that was so funny that I laughed even harder. I fell out of my desk laughing so hard and I could do nothing but lie in the middle of the aisle of the classroom laughing until I was almost peeing. All because of a randomly funny thought.

You know what gets me? Garfield cartoons. Yes, Garfield. Because they are the stupidest cartoons ever. I mean, really, what is so funny about that stupid cat. But I lose it every time I read a Garfield cartoon.

My husband makes me laugh. He has the dumbest sense of humor sometimes. He loves puns. And he makes the funniest faces. And then I start to laugh and then he gets mad at me and then that’s even funnier.

One time my niece and my sister in law were having a tickle-fight and we were all laughing so hard, and then my niece said in her cute little voice, “Mommy, you have to stop. I’m laughing too hard. I’m going to pee my pajamas.” And then that was even funnier. And what was the cost of all this laughter? A new pair of p.j.s that night? It was worth it. What parent, faced with a child struggling with online learning or with a withdrawn and sulky teenager, wouldn’t sacrifice a pair of pajamas for another moment of laughter with their kid?

You know what else makes me laugh? The whole time I was in Antarctica a few years ago, Gentoo penguins made me laugh. Toddling around in the snow, their little wings held out at their sides the way that toddlers hold their arms out for balance. Taking themselves so seriously. Arguing over rocks. Every time I saw one, I couldn’t help laughing.

And this guy, the one in the picture above, he made me laugh. Look at his expression – he’s laughing, too. Laughing at the people who come to see him. He’s got the life. Endless green grass, fresh air, a deep mud puddle just a short distance away. And there we are, hot, exhausted from our flight, desperate to start having fun, frantically adjusting our cameras. LOL.

And, in the midst of my laughing meditation, something occurred to me. Since the middle of last year, I’ve been thinking a lot about my amygdala, that tiny organ in the middle of the brain that controls the flight or fight response. I read somewhere that Alex Honnold, the guy who set the record for climbing the face of El Capitan, without ropes, in under 4 hours, that when they MRI’d him, his amygdala was so small that it was almost invisible; he has, he told the doctor administering the exam, trained himself out of fight or flight. I’ve also been reading about all the terrible mental and physical problems that an overactive amygdala can cause in the human body.

And what I decided this morning is that all this seriousness was taking me down the wrong path.

Laughter will shrink my amygdala.

The ability to laugh at fate.

One thought on “Laughing Buddha”