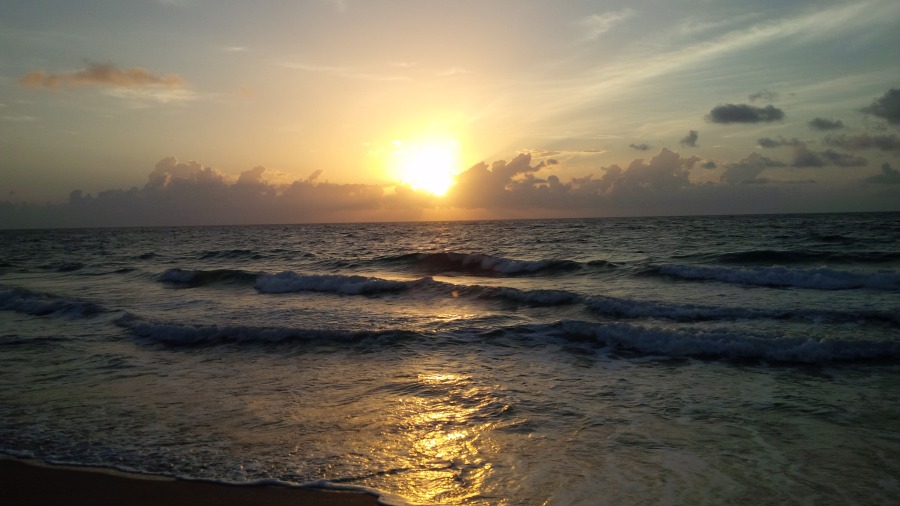 Over the weekend, I took on the accumulated Covid clutter in my home. The world has been particularly stressful – the anticipation of an event that has not come to pass. Isn’t it funny that, when you are waiting for a trigger event, time passes so quickly; but then, after that, until the results bear fruit, time passes so slowly?

And while I’ve been on this great pause, the clutter around the house has multiplied into a layer of stuff all over everything. Where did this stuff come from? I don’t know. But it adds to my stress; so I cleaned it all up. And my husband, who had been lying around watching god knows what, without prompting, got up and vacuumed, even dusting the shelves.

I did the living room, the dining area, the kitchen, the bedroom, and then I got to my office. My office – once the guest room but who has guests these days – is the definition of clutter. It’s become the junk room, filled with boxes that we’d better keep in case we ever move – the printer box, camera equipment boxes – boxes that usually live in our storage ($200/month to store empty boxes, something’s not right here) but can’t move there until Covid ends and the storage taxi resumes.

Filled with bicycle equipment that my husband never uses anymore but can’t let go of because they are part of how he likes to think of himself although he’s not that person anymore. Filled with games we never play. Filled with two, count them two, Peanuts nativity sets because my husband collects Peanuts memorabilia and I bought him one made of plastic and someone else bought us a ceramic version; they’ve never been unboxed.

Filled with CDs I try to listen to at work, although they’re so inconveniently stored that I can only get to the most handy 10%, and who can listen to music when you’re on zoom calls all day anyway. Filled with travel equipment, backpacks, luggage scales, neck pillows, charging bricks, gathering dust. Filled with clothes that no longer fit who I am, waiting to go to the Bottomless Closet or to ship to my niece who now has nowhere to wear them, studying from home.

And then there are the magazines. This is a bone of contention for me. People keep renewing subscriptions to print magazines, which we read for a month and then keep forever. (Go digital, I urge the gift-givers; but that’s beyond their capability.) Cooking magazines when every recipe you could ever want is online. Wine magazines that are obsolete almost immediately. But something about them is part of how my husband defines himself – someday, he’ll make that ridiculous dish from Bon Appetit or travel to the restaurants they feature; someday, he’ll buy that expensive bottle of wine.

“Do you think we could get rid of some of these magazines?” I ask, not really hoping, just releasing a seed of possibility into the universe.

He pauses, looks at them, and says, “Yeah, maybe…”

The dawn of hope lights up the world.