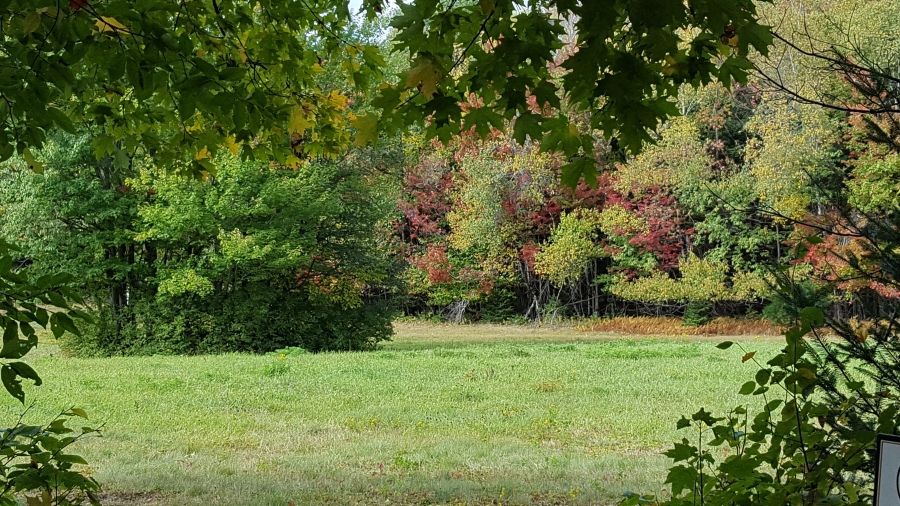 What do you do when your team has a lot of ideas but can’t seem to agree on a path forward? You need them to narrow in but the discussion and ideas continue to get wider and wider? How can you take things to the next step?

When you think about brainstorming, you often think about a group of people tossing out ideas, capturing them on a whiteboard – and I love this kind of experience. My extroverted nature loves the fun, the give and take, and there are a lot of great brainstorming techniques for managing the room. But this kind of experience – especially when conducted on a Zoom call – can be challenging for introverts, who can’t seem to find “the right” opening in the flow to speak up. Or who speak up and get drowned out by the extroverts in the room. The extroverts – so in the moment – can hardly know this is happening. I knew this had also been a challenge for this team.

For this brainstorming, I planned an extroverted activity to begin, to loosen up the brain, where we played, “I’m going on a picnic.” In this activity, you do two rounds. In the first round, someone starts with “I’m going on a picnic and I’m bringing…” The next person says, “Yes, but…” dismisses the first person’s idea and proposes their own. The round ends after everyone has had a chance to “Yes but” someone. (Since we were on a teleconference, I called on people and the person who started got to “yes but” the last person who spoke.) At the end of round one, I told them how long the round took (almost 4 minutes) and asked how many things we were bringing on the picnic. (One.) In the second round, instead of saying, “Yes but…” participants said, “Yes, and…” The second round went much faster and we ended up bringing a lot of interesting things to the picnic.

This brainloosener had three purposes: 1) to shake them into the moment and force them to let go of what they had been doing right before the call; 2) to give the extroverts a chance to talk out loud; 3) to illustrate how much better brainstorming is when you don’t dismiss the ideas that other people have.

Then we did some silent brainstorming. I gave them 10 minutes to list their ideas on a spreadsheet, with no talking. Could we have done this before the meeting? Maybe. But I find that people don’t really do the preparation they’re supposed to. And somehow, the pressure of doing it under a timer generates other ideas. The interesting thing to me was that many of the ideas they came up with were different from the ideas that had emerged from the earlier brainstorming session.

After 10 minutes we came back together and I asked them to scan down to their idea and, if there was another idea about theirs that was the same as one of theirs, to cross theirs out by shading it. They had 3 minutes for this exercise. This meant that those listed at the top of the page saw fewer of the ideas further down the page; this would have been a good time for them to review the ideas below theirs in preparation for the next step, but I didn’t think of that at the time.

For the last portion of the call, I revealed some columns on the spreadsheet that were pre-populated with their names, told them they had $100 and 10 minutes to spend on their favorite items on the list, and sent them shopping. They could spend the $100 on a single item or split it up amongst all the items. (It’s always interesting to me to see what people choose to do.) A simple formula under their name kept tabs on how much they had spent and another formula next to each idea kept track of how much each idea had earned. (When we do this in person, I give people monopoly money, an idea a friend suggested.) Somehow the idea of “shopping” takes it out of the realm of “decision making” which can be hard for people with a lot of ideas to do.

In the last step, we reviewed their decisions. I hadn’t taken time beforehand to practice sorting the ideas based on their earnings and didn’t want to risk breaking the spreadsheet in front of the group; so we sort of did it by eye.

Their feedback: they thought it had been a fun meeting. The introverts felt included. The extroverts said they would have liked a little more time to review and talk about the ideas. (I had encouraged them, before shopping, to ask questions about any ideas that were unclear to them but the questions were minimal.) If the allotted time had been more than an hour, maybe we could have reviewed each idea and discussed the merits, which would have let the extroverts think through things aloud. So I gave them access to the document and told them they could change their votes or add ideas until the end of the day.

All in all, it was a successful hour. The participants said they enjoyed the experience and we produced a prioritized list of ideas for their leadership to craft into a strategy for next year.