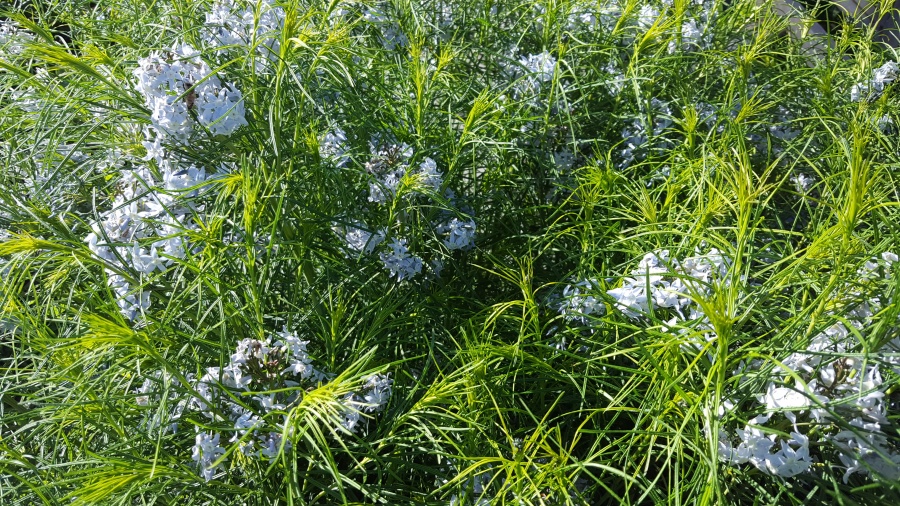 And I decided to have a screen-free day.

I started by arguing with my husband that he should turn off the morning sports shoes/Morning Joe/YouTube that is his usual fare. He grumbled but acquiesced. Then I skipped my morning blog and my skim of the news and LinkedIn.

It was a remarkable morning, beautiful, clear, and quiet- traffic and construction had not yet resumed, and the temperature was low enough that we didn’t need a fan or A/C, and the A/C compressors in the neighboring buildings were not yet perpetually on.

What did I do all day? I mostly read. And took a long nap. And read some more. With business travel stopped, I haven’t spent much time reading.

I took a few phone calls from my family wishing me happy birthday, and one online appointment that couldn’t be rescheduled. I listened to music.

After my husband had finished work and working out his parents via Skype, he wanted to turn the TV on. So we had another argument about that, and he agreed to leave it off until I had gone to bed.

Did I feel deprived or worry that I was out of touch? No. I felt great. My brain felt recharged. It was amazing.

I have been reading a lot (online) recently about how the WFH diet of onscreen calls has been impacting our brains. Some people call it a digital concussion. I used to keep my camera on, on every call, and ask others to keep theirs on. But now I’m relaxing that. It’s just too much to be staring at other faces all day, and your own face, down there in the corner.

At last week’s All-Team meeting – a regular feature now, and much appreciated – we discussed our feelings about the latest police violence against Black people. Colleagues opened up in very moving ways, some saying that they felt overwhelmed without time to process the fast-moving events; others talked about how they felt pressure to continue to do their jobs while processing their emotions. These discussions reflected what I had been hearing from people I had reached out to one on one throughout the week. At the next day’s Senior Leadership meeting, we discussed our teams’ reactions to the call, and company morale in general. The team had been working non-stop since early March, afraid to take time off for fear they would fall behind and not be able to make the targeted release date for our latest product. Other team members were banking days off for “later” like “when this thing miraculously goes away.” New hires, intended to augment teams for what we already knew would be a busy year, had been frozen in caution. A few of us recommended a company day off.

So earlier this week, we took a Wellness Wednesday. The company basically shut down for a day. Oh, not everyone could take a day off, but those people took another day off this week in compensation.

Everyone spent the day in different ways. Together with children, hiking, sitting the park with their dogs, playing backgammon or cards, detoxing, protesting, praying. It didn’t matter what they were doing, as long as they were doing something else.

As one person put it, “What was really great was knowing that, since everyone would have the day off, I didn’t have to rush on Tuesday to push out all the work that was due Wednesday, and I didn’t have to worry that I was missing important meetings. It made the day off all the more meaningful.”

So this week, I suggest you take a page out of our book. Take a day off during the week, turn off your screens, and relax your brain.