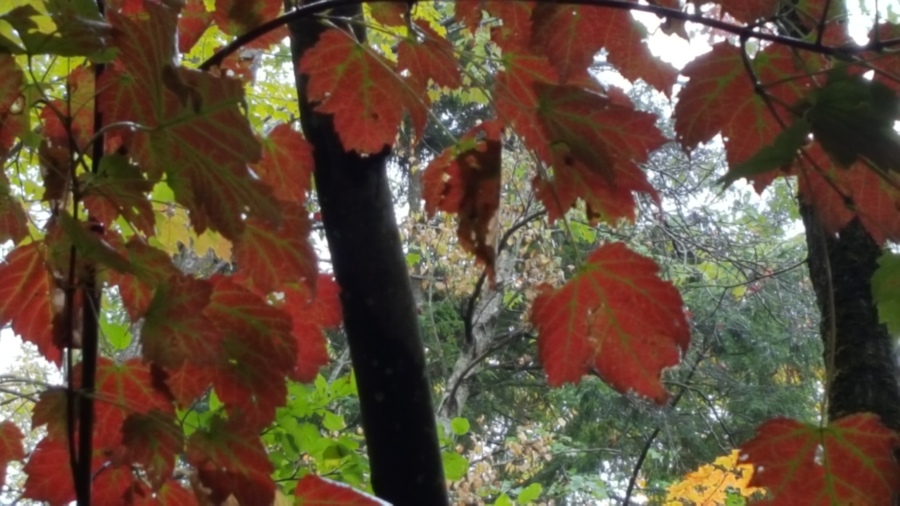 I confess, I’ve been at it again, over-planning for a meeting, preparing endlessly long PowerPoint decks. But I had a great day yesterday that (I hope) cured me of this tendency.
This week was training week for one of my clients. And the decks I had put together were designed to walk the participants through the various areas of a system, with a little underlying theory and change management practices.
Our plan was to tee-up the demo, and then for the business team that owns the system to actually lead the demo. This is designed to empower them and force their skin into the game. In preparation, we had spent an hour a day introducing each area of the system to the business team by webinar, then asking them to practice overnight and bring questions to the next day’s session. We made it clear to them that they would be demonstrating at classroom training.
There are two groups of users – front end and back end — and we had planned  a two-day engagement with back-end on day 1 and front-end on day 2, separate decks for each. Again, we reviewed all this with the client ahead of time.
We arrived, armed with the deck from hell for day 1, only to discover that the quicksilver client had scheduled all the participants – back-end and front-end – for day 2. So we used day 1 to walk through the agenda with the client, making sure they understood the parts they would be presenting, and coaching them on meeting management skills like using a parking lot to divert questions that might hijack the meeting, etc. Afterwards we rushed back to the hotel for a quick tactical meeting about how to squeeze two days worth of material designed for separate learning groups into one days worth of materials with a shared learning group. Late night, editing, combining, and rebuilding the deck from hell.
Day 2 dawned (literally, we were up before dawn, polishing the deck) and we arrived at the client to discover that the combined group barely fit in the room that was available to us (note to add to prep checklist), and that none of the tech had been set up. The participants were all so excited that they were there and ready to go before we arrived at the agreed upon “be there early to set up” time.
Before we knew it, the Executive Sponsor had assessed that all participants were present and launched into her introduction. And kicked it out of the park! I love an ES who can talk strategically about a project, has their project story down, and can describe the business objectives in a way that gets everyone on board. And our sponsor started the day off right.
Then the client’s Project Manager jumped in – mind you, this was while we were still struggling to get the tech set up in a room that was literally too crowded to move around and had a single electrical outlet to plug in projector, an outlet that was across the room from where we were seated. I’m not kidding, this room was smaller than my last office, with a large conference table and a credenza, and easily 22 people in it. [Don’t get me started on the current corporate conference room shortage.] You could not move through the room. So, while we were passing plugs down the row of participants to where the outlet was, the PM jumped in, perfectly laid out the class’s purpose, and jump-started introductions, including flip-charting each user’s expectations for the day. While he spoke, I mentally crossed off the first 10 slides of the deck.
Then the client went right into white-boarding the current workflow, asking the users in the room to talk about each step that their area currently performs; then describing the future workflow. Another 10 slides, gone. When he had finished, we filled in a few details to highlight areas of the system. It was a part of the deck I had worried would bore people, but the PM’s introduction had prepared them and they remained engaged.
We teed up the slide that introduced the first component of the system, invited the business owners to demonstrate, and… never returned to the prepared presenteation.
The day went flawlessly, aside from some out-of-town participants getting lost on the way back from lunch. The business owners took command of the room, demonstrated with confidence and we sat back and asked questions to remind them to call out usage guidelines (what qualifies as urgent vs. required, etc.). At one point the system didn’t perform as expected, and we used this as an example of the kind of thing they should report and asked the PM to describe how he wanted issues reported. Having the combined groups didn’t really hamper the training – we had planned to take the back-end folks through what their work looks like to the front-end users anyway – although we made a note to think through how to engage the front-end folks more in the conversation throughout the day.
Over dinner – and a well-earned martini – my colleague and I agreed that, in the future, we will reduce our deck to a few theory slides at the beginning, and an agenda that leads the client through the order in which to demonstrate the system and what questions they should answer as they demo each part. We’ll combine that with room-management skills that our facilitators will need.
Besides getting us out of PowerPoint hell, this new approach accomplishes the additional goal of making the client look like the power-users that they need to be.
Overall, a great day. I love it when a client solves a problem for me.