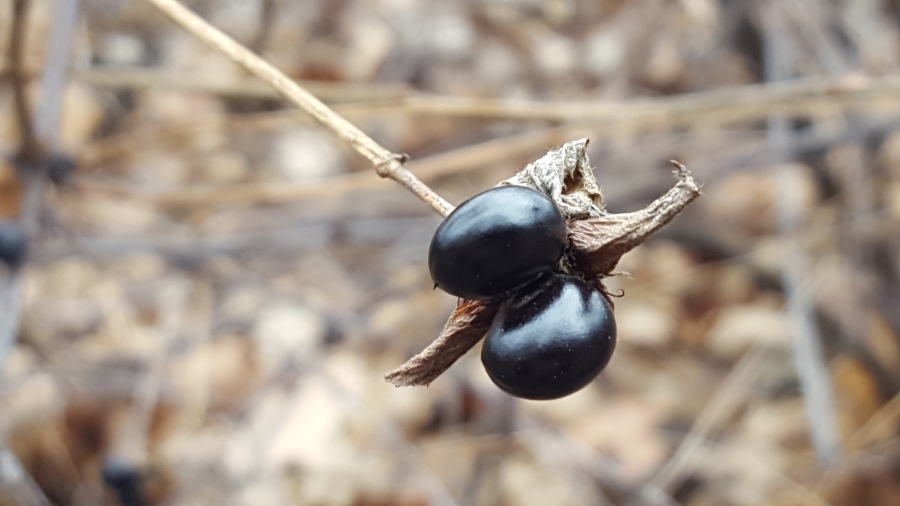 The cat has discovered how to turn on the radio.

At first, it happened accidentally. It’s an old clock radio that sits atop the low bookshelf by the window. The power button is on the top, she likes to sit on it and one day stepped on the button by accident. It was bound to happen sometime, I thought, and turned it off.

From time to time, she did it again and I turned it off again.

Over the weekend, we were out of town. When we returned Monday, the radio was on. Perhaps the catsitter thought we had left it on for her, though why we would leave a radio tuned to static on for her, instead of NPR or classical radio, I don’t know. Or maybe she turned it on after the catsitter’s last visit. Nonetheless…

Clever kitty. What a nice trick.

Except that the radio is in our bedroom and she likes to demonstrate this trick while we’re sleeping.

I don’t think she’s getting enough exercise, one more thing to feel guilty about. Or maybe when we have restless nights, it wakes her up and then she gets restless, too. It does always feel like she’s at her worst when I’ve got insomnia. I lie in bed wishing I could get back to sleep, listening to her fumbling at the buttons, trying to turn the radio back on, and get angrier and angrier until sleep is truly impossible.

When I got up this morning, I thought to myself, I should turn the volume down on the radio so we can’t hear it when she turns it on. Then I wondered how long it would stay on before we realized it was on and turned it off.

Maybe the real question is, why do we have this clock-radio in our bedroom – or at all – anyway? We rarely listen to the radio. We don’t use it as an alarm clock (we have one of those really nice alarms that wakes you up with gentle birdsong and a dawning light). It’s huge – it’s really a clock-radio-telephone, although the telephone part doesn’t work anymore. But it’s my husband’s toy and he said he remembered when he first got it back in the 80’s – he thought it was so high-tech to have a clock that was also a radio and also a telephone, and he still gets a little frisson of joy whenever he notices it.

At least she’s pretty much finished her phase of knocking breakables onto the floor to smash them. That was a costly part of her development. Although she still has her eye on the framed picture on my dresser, an abstract picture of a woman twirling on a beach, arms outstretched, carefree. When she’s not turning on the radio in the middle of the night, she nudges this picture closer and closer to the edge of the dresser. The sound of the frame sliding across the wood grates on my nerves like fingers on a blackboard. I’d museum-paste it down (like I have everything else) but I’m afraid that will ruin the finish on the dresser.

I thought at first she just did it to annoy me but apparently she does it when I’m not home. When I return from business trips I find the picture where my husband has safely nestled it, in the top drawer of the dresser.

I’m not sure what she’s trying to tell us when she does this stuff and, frankly, at 3 a.m., I’m not much in the mood to find out. I lie in bed, annoyed and angry, and telling myself that’s no way to fall back asleep again and WOULD YOU PLEASE LEAVE THAT PICTURE ALONE.

I miss my calico, who was the most beautiful cat in the world. She was born when I was a senior in high school and we lived in the woods. She was an indoor/outdoor cat for most of her life there, until the loggers clear cut the ridge above us to build white stucco houses for rich Californians who had already destroyed their own state and now were destroying ours. The logging destroyed the ecosystem, driving the deer downhill, followed by the coyotes who found cats the perfect aperitif when deer weren’t available. Then she became an indoor cat, eventually accompanying my mom to DC.

When mom went overseas, Spike relocated to New York, and took to it like a duck to water. She loved riding the subway  to the vet because she loved meeting new people. She never had a temper. She never broke things. She never woke me up in the middle of the night. She lived a long, good life, surrounded by love, until high-blood pressure and kidney disease took her from me at 21.

No cat since has lived up to Spike.

No matter how hard they try by learning tricks like turning on the radio.