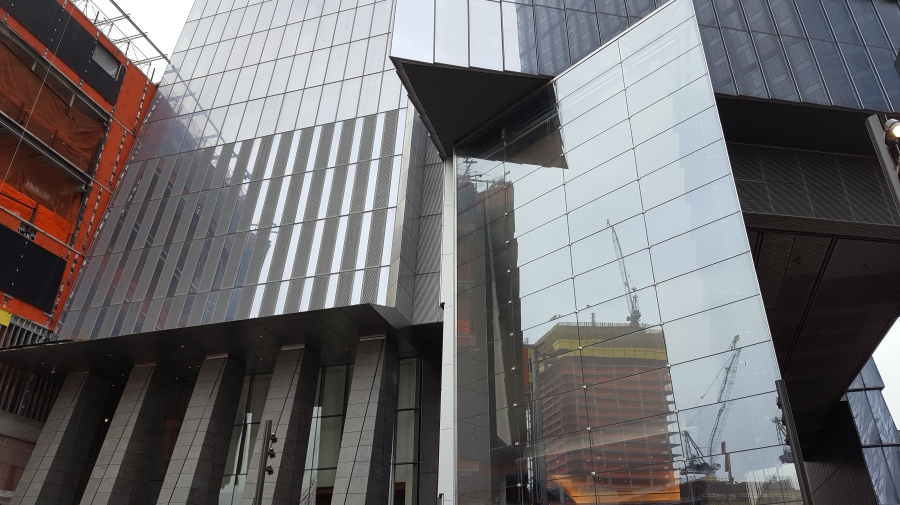 Hard work is a virtue. Americans have traditionally valued people with a solid work ethic (as if other cultures don’t?). People who weren’t afraid to put in the hours necessary to pull themselves up by their bootstraps and make something of themselves.

My mother’s father was a hard worker. Until the government took his farm away in his 80s, he rose early, tended to the cattle, put in a full day at his farm office, and after dinner, spent the evening in his home office, sitting at his desk, reading. My father rose early, jogged, spent the day at the hospital long into the evening, came home and had a swim, and, after dinner, sat at his home desk reading and highlighting medical articles; on weekends, he worked around the house. My mother, as I’ve mentioned before, hiked or jogged every day, laid brick, tended to the horses, worked in her greenhouse, or studied. These are the models I grew up with. I grew up with people telling me that hard work was the way to get ahead.

So I worked hard.

Part of me worked hard because they expected me to and I learned to expect it of myself. Part of me worked hard because, underneath it all, I believed I had to work hard because otherwise I’d never catch up with the kids who were smarter or more talented than me. As a child, even our play was hard work. We laid track for our hotwheels, or built bicycle jumps on the vacant lot, or rode our bikes miles around the neighborhood. Nobody just hung out; if we played video games or watched TV, we didn’t do it for very long because we got bored doing it. Maybe we made up a show, a play or a musical, or maybe we arranged a backyard carnival to raise money for the March of Dimes. At 12, we volunteered at the assisted living facility nearby and rode our bikes a couple of miles to do it. We built dollhouses. (Yes, yes, and we walked to school in the snow, uphill both directions, blah blah blah blah blah.)

What I’m getting at is that I always felt the drive to work harder, and that drive may not have been coming from a good place. Last year, I saw a one-woman show off-Broadway called (I believe) Even my Anxieties Have Anxieties. In it, the author talked about how, as a reporter, she worked hard. She researched what the other papers were printing, she worked diligently on her articles, researching, reporting, writing, and editing until they were as perfect as they could be. Yet she always felt she had fallen behind; so she redoubled her efforts, and worked harder, and more hours. She watched her colleagues who didn’t work as hard leave early to hang out in bars with people who worked in the areas that they were reporting on, and wondered why she got scooped. She didn’t understand how they developed the sources to get results when she couldn’t. She practiced self-help, working hard to gain spiritual insights, and wondered why they eluded her.

My husband thought the play was silly but it resonated with me.

It’s easy to get caught up, especially when starting something new, in the idea that you have to work harder on something than you do. And I’m not talking about “working smarter not harder” – I’m naturally lazy so I work very smart, always searching for simpler ways to do things, ways that are repeatable, so things take less time next time. I’m talking about not working on the work so much, and focusing on relationships instead.

I had a conversation yesterday with someone who talked about attending a colleague’s funeral. The colleague, he said, had never had much use for his younger self, hard-driving as he had been. He listened to what the people who spoke said about his colleague, how the colleague had changed their lives by listening, by caring, by counseling. And he thought to himself, “When I die, I don’t want people to talk about what a hard worker I am; I want people to talk about how I made a positive difference in their lives.” So he changed his behavior. I can see that different him. But many people still see the old him, and I have to admit, it’s so ingrained in him that he doesn’t even see it sometimes.

This resonated with me. In my former life, the company I worked for valued length of service and, every five years, they recognized you at the annual ceremony. You got a pin and a handshake, and after 15 years, they said a few words about you. When I hit 15 years, they interviewed my peers who had worked with me so long, the woman who hired me, etc. And the few words praised me for being a hard worker. In fact, I think the few words at 20, 25, 30 all praised me for being a hard worker. Towards the end, I think they began to realize that they really didn’t know me – or the other recipients – very well and they started interviewing us, and then just sending questionnaires for us to complete. In my interviews and questionnaires, I talked about the innovations I had brought to the company – I led so many change efforts there – and the people I had hired who had gone on to success in other roles, and the differences I had made. And I still got praised for being a hard worker. God I hated those speeches.

Clearly, although I wanted to change how I was perceived, telling people that I was more than a hard worker wasn’t enough to offset the perception that my hard work was all I had to offer the company. When the job demanded it, I came in early, I stayed late, I worked through lunch, and I put aside my department’s objectives and timelines to work on other people’s priorities. I took every phone call and meeting, answered every email, even when I was working under deadline, even when I was at home or on vacation. I dug people out of stupid situations they got themselves into.

Did I accomplish a lot? Yes, despite all that “hard work” I did. My store managers knew, most of them, that I had their backs, as they put it. They knew that I was fighting on their behalf, striving to make things better, working hard so they didn’t have to weed through the BS that was coming out of the home office. And they could tell, by the results, when my team was involved in a project and when we weren’t. But the hard work wasn’t what made me successful, it was the relationship building: I accomplished more when I went on walkabout around the building to check in with my colleagues in other departments than I did sitting at my desk, working on my computer.

My mom’s mom was a hard worker, too. She kept up an extensive correspondence with family and with people that she and my grandfather had met on their travels, amassing a Christmas Card list of over 250 people – 250 cards that she hand-addressed every year and wrote a personal message on each one, no newsletters for her! She arranged holiday gatherings, bringing together old friends and family, negotiating menus and cooking responsibilities and seating arrangements with the ladies of the family, for 30, 50 people at a time. She remembered birthdays and anniversaries and, although her gifts sometimes went a little wide of the mark (she was a grandmother, after all, far removed from my generation), she always thought about what each person would like to receive and some of my favorite books were gifts from her. Everyone remembers my grandmother fondly.

My grandmother is a model for the kind of hard work that makes a difference, that you will be remembered for: the hard work that it takes to keep relationships going and touch people’s lives in a positive way.