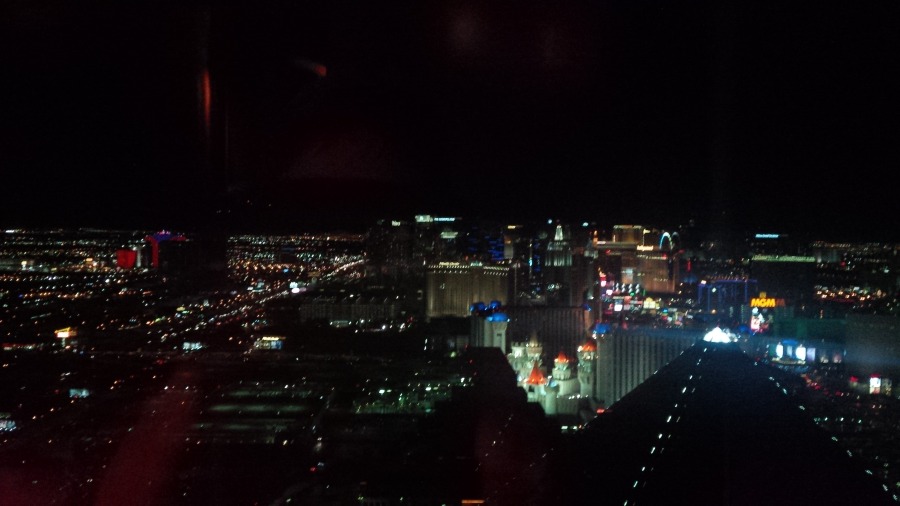 Like so many people, I feel appalled by what just happened in Las Vegas. It just feels like this happens more and more often recently.

As usual, one group of people will call for gun control. And, as usual, another group will argue that the time isn’t right to discuss gun control.

So, to quote Tracy Chapman, if not now, when?

Or alternately, if not gun control, what?

Some people support gun control because something must happen. But other people are afraid that gun control will cause them to feel a loss.

So okay, if we imagine a world without these tragedies, how do we get there without gun control? What do you want to do instead? What is your solution to the crazy lone gunman who shoots up a church, a movie theatre, an elementary school, an airport, a concert, an office, a baseball game, a local political rally, a restaurant?

I don’t want to hear about Muslims and anti-terror or about illegal aliens – those are red herrings. These incidents are, almost without fail, white guys with a grudge. So don’t shift the blame onto people who don’t look like you.

I just want to know: if not gun control, what do you propose to do instead to prevent this kind of tragedy?

Don’t tell me what you’re not going to do.

Tell me what you’re going to do.