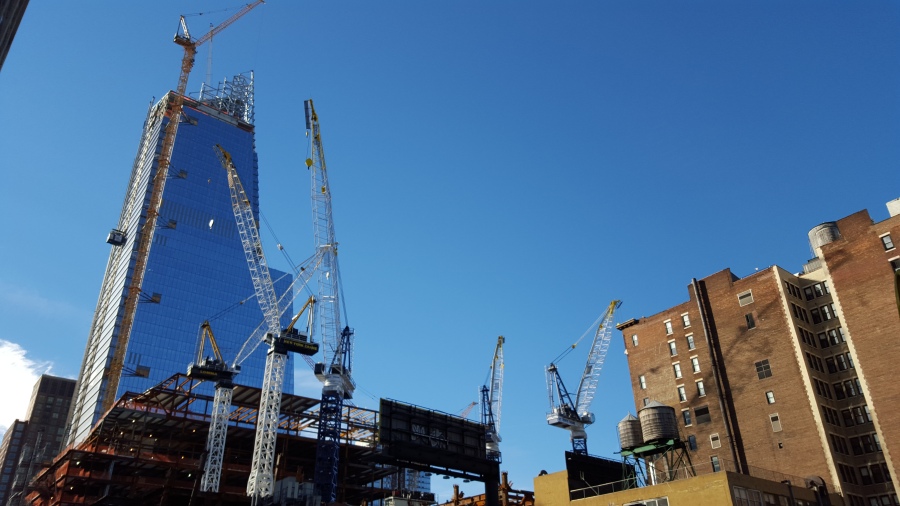 It’s been a while since I’ve written anything but I’m still here. Things have been quiet in NYC. August is always quiet – the weather reminds us that Manhattan was built on a swamp – and everyone heads for the Hamptons or the Shore or the Catskills.

This year, they left a little early. Back while we were still clapping every night, neighbors disappeared one by one, until we were the only ones clapping. And then we stopped, too.

Will these people return after labor day, in a couple of weeks? I don’t know.

Celebrities have started to argue in opinion pieces about whether NYC is dead. I don’t think it’s dead but it will need some time to recover, the same way that, after a long illness, you gradually come back to life. You stagger out of bed, feeling like crap, but less like crap than you did the day before. After a few hours camped on the living room couch watching bad TV, you crawl back to bed. Too soon.

But each day you stay up a little longer until one day you realize how much better you feel. Then you go back to work for the first day and are tuckered out by mid-afternoon and leave a little early. But pretty soon you’re firing on all cylinders.

That’s what it will feel like for New York. Unfortunately, we need a new mayor and that election isn’t until next year.

Offices will stay closed until a vaccine is proven. Some may move out of the city or stay closed or downsize. They say that the working from home is killing the city and that it will stay that way, but I don’t think so. Yes, a lot of the young people who had come to New York and were working in service are unemployed now and can’t pay the ridiculous rents. And they may have to move away for a while. But when this crisis ends, they will return for all the reasons that they came in the first place: to be around other creative people; to escape from the limited diversity of the communities where they grew up; to escape the abuse they suffered in high school for being different. There is an energy here, a feeling of potential, that you don’t get anywhere else.

Sure, if you moved here or stayed here for the museums and the theater and the dining out, you may be happier somewhere else for a while. And it’s easy to leave the city in August when it’s hot and humid and mostly asleep.

But last week the city was glorious. The weather broke – highs in the mid-70’s with daily rainstorms that washed everthing clean then glorious sunshine. I turned off the A/C and opened the windows. I heard birdsong, a bird I had never heard here before. And there were periods of long, glorious silence. (Glorious for me because I have been living with the roar of the A/C and the competing noise of the TV – which my husband turns on when he gets up and turns off when he goes to bed – since June.) Ah, it was beautiful last week. But, by the time my husband returned from a week of parent-sitting on Saturday, the humidity and heat had returned.

But it gave me hope for the fall.

I think we all need a little hope for the fall.