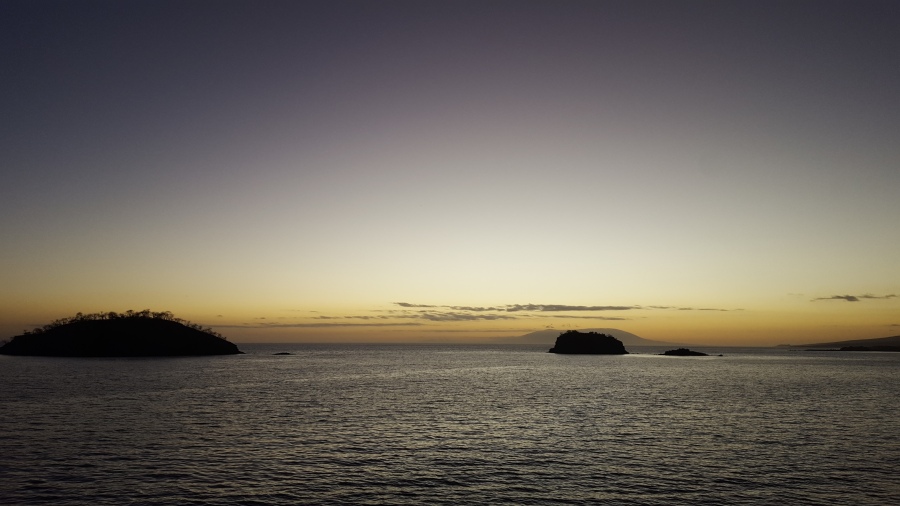 A new thing that I’ve taken up since being confined by Covid and my own overwhelming fears, is Futures Thinking.

I like how it makes me feel, how it provokes curiosity and creativity in ways that watching TV or baking yet another cake does not. So I signed up for a class on Coursera, who seems to think that they want to know what I do, why I am taking classes on their platform, and wants to tell me that I can take more classes. Thank you, but I have time for two classes in my life right now, and this is one of them.

This week, we are studying how to build scenarios. It starts with recognizing signals. Signals are the news stories or things you notice as you navigate the world. Clues that something may change in the world. Something that makes you think, hmmm….

Signals like the story I read the other day about a high school student who developed a Coronavirus tracker. Back in January, he heard about what was happening in China and he got curious about how the spread was happening; the news outlets didn’t seem to be focusing on it – what were we focusing on in January, what fresh offense had the president distracted us with? – and he wanted to know more. So he thought, wouldn’t it be great if someone built something that could skim news articles and lift out statistics and aggregate them onto a site? Since no one else was doing it, he stayed up all night one weekend, taught himself a programming language, and built it. His grades suffered because, instead of discussing one of those useless things schools make you learn, he was busy updating his site; his parents didn’t understand what he was doing, what had happened to their hard-working son. Nobody noticed the site until about March, when they discovered it, and it blew up (in a good way). I could probably sell it and retire to a beach somewhere, he thought. But he doesn’t want to sell it because it’s not about making money, it’s about sharing information. The article – which was in an MIT science magazine – ended by asking where he plans to go to college… he didn’t think he did plan to go to college, this young genius.

That’s a signal, for what it tells us about the younger generation. They want to know something, they don’t say, If they wanted us to know, they’d tell us. They don’t shrug their shoulders and say, Oh well. Too bad. They don’t whine that someone should build it for them. They build it themselves. And they don’t build it for money. And they don’t see college – someone else’s definitions of credentials, credentials you have to pay a ton for – as a prerequisite for future success.

Now find two other signals – completely different than that signal. Maybe something about Instagram princesses being dethroned because, while everyone else was hunkered down in March and April, they rented vans and took their kids camping. And maybe about how an astronaut shared the story of how, when he was in high school, he was pulled over and roughed up by the cops for DWB; when he went home, he was afraid to tell his parents what had happened, I think, because he was afraid they would feel afraid for him because he was lucky for being alive. And the fact that this was one of two stories that I read within 10 minutes of each other on the same topic, the other being the story of a police chief who had, not only an almost identical experience when he was in high school, but again, later, after he had been promoted to police chief, by one of his own cops who had a very different tone when he recognized who had pulled over for the singular crime of DWB. Oops.

What do those signals say about Instagram or policing? Or about entitlement and assumptions?

Perhaps, instead of just being mad and stewing (GenX) or being mad and whining (GenY), there is a generation who, when they see injustice, when injustice happens to them or to their friends, they take action to expose it, and they stand up to say, This must stop.

Now tell a story about what it is like to live in that world. What your day is like, what your industry is like, what this does to families, to politics, to business, to education. How this is good, bad, who the winners and losers are. That story is called a scenario.

And that’s why I am finding Futures Thinking so interesting.