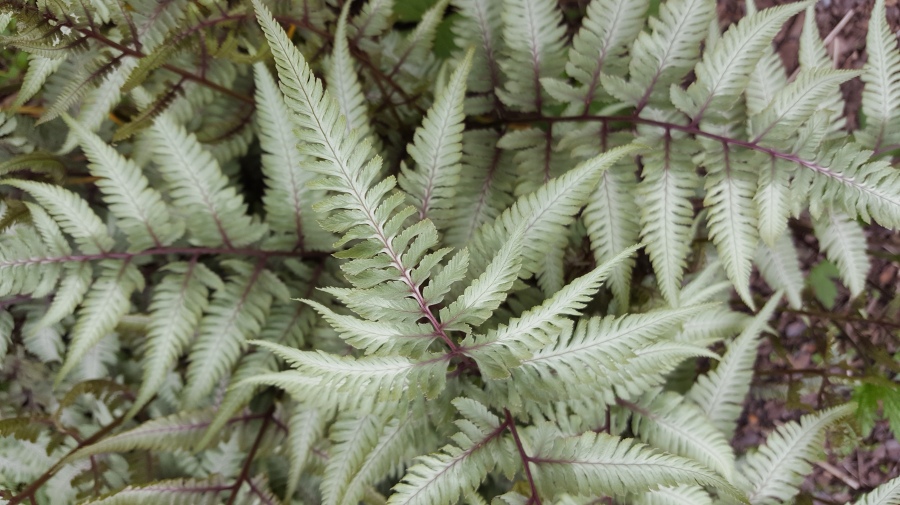 Sometimes meditation reveals to you the emotions that you aren’t letting yourself recognize. For me, right now, that emotion is anger.

Last week, I tried to bake brownies and discovered I only had one of the ingredients. I complained to my sister, who – although living on rural teacher’s salaries – sent me a care package of brownie mix, chocolate chips, almonds, veggie stock, bunny pasta, and rice pilaf. Perfect! She had to order it online because she lives in rural Washington which, being part of Washington State, is on shelter from home: the kids have been schooling from home for over a week, the library book drop is closed, and she and her family must stay healthy because they care for my elderly mother who is a prime candidate for the disease.

My sister in law, who hurls fear and caution at us whenever she calls, also sent a care package, masks and Clorox wipes – she seemed surprised that we weren’t keeping them on hand at all times – canned beans (which I loathe), tomato pasta and buckwheat noodles, a jar of spaghetti sauce, and a Costco-sized bag of lentil mix. All from her vast pantry hoard. “They were about to expire and I figured someone should eat them,” she said, “I don’t want you going to the grocery store.” And then proceeded to tell us how she had stored up 3 months of groceries and was picking up fresh fruit and veggies from the food coop in her suburban neighborhood.

I am angry that NY is being subjected to this. Angry that our country was so ill-prepared for this virus that we don’t have enough medical equipment, or testing. Angry at the xenophobia that is plaguing people throughout the country – cutting off state borders and hunting down immigrants. People using this as an excuse for their basest instincts, when it all could have been reduced with a little more caution and a little less denial.

America has, for my entire life, been living a teenaged life. Believing ourselves to be invulnerable. Swinging from nostalgia for the childhood innocence to aspiring to be treated like a grownup, although we still act like a child when we don’t get what we want. We chase the latest shiny object and are easily swayed by people who announce their superiority. We seem willing to put the things we value most at risk for the idea of security.

And I’m tired of it. I’m angry that I am too afraid to leave the apartment building – and now someone in the building has tested positive and I am afraid to go to the laundry room. I’m bored with television and too restless to finish writing my book.

I’m tired of being afraid. I’m bored with my boredom. I’m furious with the delayed response of the national government. Just ramp up testing already and tell me I’ve already had it without knowing it, so I can leave the house again.

I tell myself that this should build compassion in me for the elderly people in my life, who never leave their homes even without virus worries, and who sit around watching TV and exercise only when my husband Skypes them for their nightly sessions. It should build compassion but it doesn’t. My mother, who has been living like this for almost three years – rarely leaving her house, moving from bed to TV chair, to kitchen to chair to bed, watch TV constantly, or listening to podcasts, relying on others to bring her food and then complaining about what they bring – told me the other day that she was bored and I cheered. Thank god. Now maybe she’ll do something about it.

Last night, I opened the kitchen window wide to let out the cooking smells, and spring came in, circled the living room, and left the apartment smelling wonderful. When dinner was cooked, I left the window open and listened to the downpour of spring rain.

I was thinking yesterday that this is a lot like The Long Winter. At the start of the book, the men of town are hanging out in the general store, laughing and joking, when they feel a presence and look up. An Amerindian elder is standing there – to their surprise for, in this part of the series, this is the only mention of Indians — and tells them that it will be a long winter, a hard winter, and leaves. Some of the men brush off his warning but Pa Ingalls goes home and rushes through his harvest finishing just before the first blizzard hits. The family, camping in a one-room claim shanty with tar-paper walls, is unprepared for the weather but it clears quickly and returns to Indian Summer. Despite the protests of the rest of the family, Pa moves them into town. Ma says at least the girls can go to school, which they do, only to be caught in another blizzard. Soon they are trapped in their town house, unable to leave, unable to visit neighbors, with a dwindling supply of food and fuel. Whenever Pa ventures out to feed the animals in the barn or to fetch more feed from the farm, the family holds their breath – will he make back safely before the next storm hits?  It is even too cold for Pa to play the fiddle. The rise late, eat one meal, do whatever chores they can, and return to bed. There’s a threat of hope – the train might come through – but the officials in charge are unable to bend nature to their will and clear the snow from the tracks, making a laughable story about it, or laughable except the town needs the food that the train would bring. When spring finally comes and the train finally arrives, the family has just made sourdough biscuits with the last of their wheat – a big one for Pa, a smaller one for Ma, and biscuits of descending size for the girls from Mary to Grace. That’s their food for the last day: a biscuit, some water. And then the train comes in with supplies.

And I am complaining about canned beans.