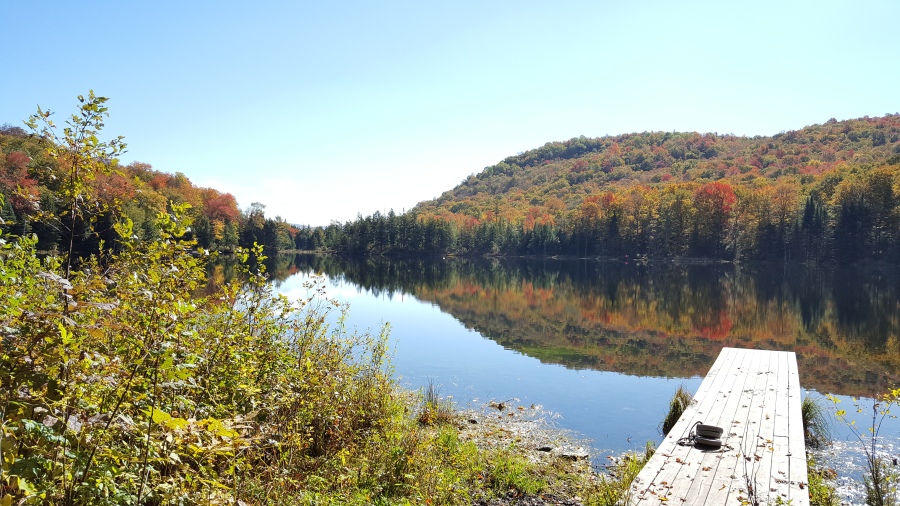 I’ve been feeling anxious lately – no surprise. Not about the Corona Virus. Look: it’s coming. We can try to reduce our chances of catching it – and spreading it — by washing hands and avoiding sick people. I may catch it and, if I catch it, there is a low chance that I may die. But none of that scares me.

Having not slept the other night, I took a cab to work yesterday – I caught a cab at 8:45 on a weekday morning in Manhattan – and made it there in under 15 minutes. Usually, I would never have been able to find a cab at that hour and it would have sat in traffic for at least 15 minutes. People are starting to panic.

Other people’s panic makes me anxious. I was reflecting yesterday on the white panic of the 1990s when the Rodney King verdict was released. Perhaps you don’t remember that: cities across the country were sure that black people would riot when the verdict was released. They sent people home from work early, like it was a blackout or 9/11. The subways shut down. People huddled around their TVs. And – in most cities – it was just fear of fear. I saw the same thing happen in the 1980’s when hurricanes approached NYC – there would be a run on the grocery stores, water and toilet paper sold out.

I met a friend for a pre-quarantine drink last night. We went to the Oyster Bar at Grand Central – usually packed during happy hour – and had no trouble getting a table. When I met her – we hadn’t seen each other in months – we instinctually hugged. And then I felt like everyone was staring at us because we hadn’t fist-bumped instead. We ordered fries – pretty much the only thing on the menu that I can eat – and I used hand-sanitizer before digging in. I thought: two healthy young people, we have little to worry about. Until she told me that she’s on an immunosuppressor for a chronic medical condition – and then I felt guilty for encouraging her to go out in public.

As I watch TV, I am more sensitive to it, like when you bite your tongue and then keep biting it. We watched Groundhog Day the other night and Bill Murray’s character (a weatherman) putting moves on Andie McDowell (his producer) seemed horribly dated and not just because of Me Too. And I wondered whether, in the future, we would look back on movies produced before 2020 and think, “Wow, they’re holding hands, they’re going to parties, they’re not using hand sanitizer, they’re sharing a plate of french fries, they’re using live actors – how dated.”

So what can we do to avoid the panic? Mediate to get out of our heads and into reality. Exercise to burn off anxious energy. Stay in touch with friends and family, through video conferencing and phone calls. Reflect on what you’re grateful for – your health, your family. Practice Mehta, which is sending loving kindness to yourself, to those you love, to those who need it, who are sick or stressed out, and need comforting. Stop worrying about the stock market – your 401k is a long-term investment and will recover some measure before you retire.

And bring your laptop home every night in case you end up (gulp) working from home.