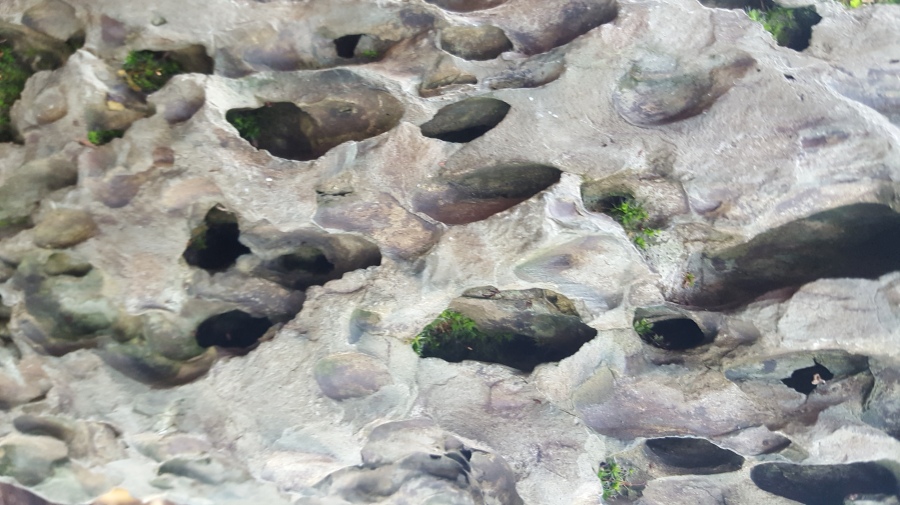 Over the weekend, I set our toaster on fire.

I wanted to eat a piece of matzoh but the only matzoh has been open for awhile and was a little stale. “Aha,” I thought, “I can fix this by toasting it.” Good idea, bad execution because I got distracted and left the room. Several minutes later, my husband noticed the smell of something burning. I rushed back to the kitchen and looking in the toaster-oven’s glass door, noticed a small flame in the middle of my matzoh.

While my pre-frontal cortex tried to remember everything I had been taught about kitchen fires, my lizard brain went into Fight mode and opened the door to get at the burning matzoh. Of course, then I wasn’t quite sure what to do next because my pre-frontal was still stammering – water? No. Pull it out? Definitely not. Throw a dishcloth on it? Uh… Before my brain could restart, the toast went “whoomfh” and erupted. Now the whole inside of the toaster was filled with flames and the kitchen filled with smoke.

Then my cortex kicked in, I slipped on the oven mitts, closed the door, and blocked the vents with the mitts. The fire, starved of oxygen went out. Several minutes later, all windows opened and fans on, the smoke had exited, and our only souvenirs were the dead toaster and the acrid smell of smoke, which I eliminated by boiling down a pot of sliced lemons.

Later it occurred to me that this is a great metaphor for how we often respond to fear and anger.

Something happens and a small flame of emotion appears. Before our pre-frontal cortex can come up with the right way to respond, our lizard brain calls and audible and fuels the fire with oxygen. Then flames erupt and, by the time our pre-frontal cortex makes a rational decision, we’re left with a charred situation that we may not be able to repair and may have to replace – and residue damage in other areas of our life.

So how do you avoid this?

I was watching Sanjay Gupta’s show about Stress in America last week, and he mentioned a study that showed that constant and persistent stress causes your pre-frontal cortex to shrink, which impacts our decision-making ability. Great, one more thing to be stressed about – was not the point. Stress, as he defined it, was connected to a lack of control in our lives; a feeling that things happen to us that we can’t influence; and that life isn’t fair. He called out meditation as a way of strengthening the pre-frontal cortex, and I agree. I also recommend journaling about gratitude as a way of recognizing the fairness in your life; or volunteering as a way to grow empathy, which also helps.

And, isn’t it funny that this flame only seems to happen with negative emotions – fear, anger. Is there a way to grow a flame of happiness? That’s where hesitation often causes us to stunt a flame that we want to grow. I was talking to someone last week about how something good happens to you and you can’t accept it, you feel like you have to question it (“You’d better be careful or you might break it.”) or give it away (“I don’t deserve that compliment; it was easy.”).

So the next time you have a few minutes, consider my burning toaster as a meditation.  And think about what you can do when a burning toaster appears randomly in your life. Or when something good happens that you want to nurture into a brighter flame.