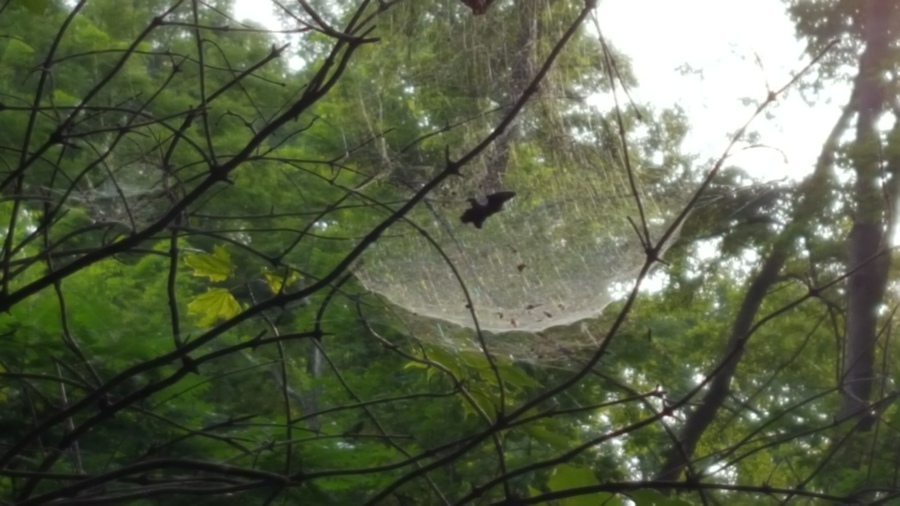 The other topic that Mom wanted me to write about was the challenge of going from being independent to being part of a group.

This has been particularly hard for Mom. She has always been a woman who stands on her own two feet. 40 years ago I remember her painting the house, installing drip irrigation, laying a brick patio in the backyard, and building a greenhouse – literally doing all the work herself (although my grandfather may have helped with the greenhouse).

She made her own yogurt and peanut butter. She fixed a broken fuel line in what was eventually to become my car with a paperclip which held until one of her boyfriends totaled the car when I was away at college. She designed and wired her house, earned her pilot’s license, learned to program (in the 80s! take that, bro-fest!), then earned her accounting degree so she could join the foreign service.

She moved to DC then took off to see the world through posts in Thailand, Ethiopia, Paris. After retiring, she traveled to Turkmenistan and Kazakhstan; and she spent 9/11 in Egypt. After she returned home – new husband in tow – she bought and managed a house-painting company and took up flipping, rehabbing a number of bungalows and condos along the Canadian border, and in the small town where my sister settled. This is a woman who, at 73, was trying to convince me to go with her to Machu Pichu – her bucket list is full!

This is a woman who could take care of herself, an American woman, who stands on her own two feet, and doesn’t let people push her around. A woman who, although she has her mother’s southern feminine demeanor, can fix mechanical things and handle real estate and contractor negotiations with the best of them, and quit the Junior League and the church because she’s never been a joiner. Her father taught her to do for herself and so she has always done.

Now she lives a short mile from my sister, in a small farm-and-college town. And she needs to learn how to become part of a community. Or rather, communities.

She needs to learn to become part of a community of care. A community that involves assistants to clean her house, and buy her groceries, and walk her dogs and cook her meals and, despite her protests otherwise, remind her to take the pills and do the exercises that will keep her out of the hospital. This is hard for her.

When I saw my relatives – her relative, who had grown up with her – recently, they all used one word to describe her: Stubborn. (Does that surprise my friends? I doubt it.) Gosh, do I agree. Sometimes I worry that she’s going to stubborn herself to death. [I paused there while writing to try to get her to do her is breathing exercises. “They’re boring,” she said, doing a few to placate me, then stopped and wouldn’t start up again.] This stubbornness makes it a challenge to get her to accept a life that is interdependent as opposed to independent.

She doesn’t want to have someone with her overnight. My local sister says she’d be okay with that if Mom would call her when she needs help at night – which she hasn’t been doing. So the choice is: a call button (or an AI device that would allow her to call for help) and Mom committing to asking for help; or someone staying overnight.

When we went to see the doctor, he asked what her goals were and her answer was something like “to see the sun again.” She needs more than that. She needs to accept a community that involves people who support the kind of life she wants to live for the foreseeable future: a life where she can live in her home, visit relatives in the south when the weather grows cold and grey, go to the dog park with her dogs. She needs social interaction, to join clubs, take classes, do thing that will help her meet people who might eventually become friends with.

Is Machu Pichu out of reach now? Hard to tell since the senior anorexia is clouding the other health issues she has. Certainly, oxygen is an issue at altitude but she’s so damn stubborn that – if she makes up her mind to it – I wouldn’t put it past her.

She just needs to make a choice that this is what she wants. And that the boring exercises will get her to her end goal.