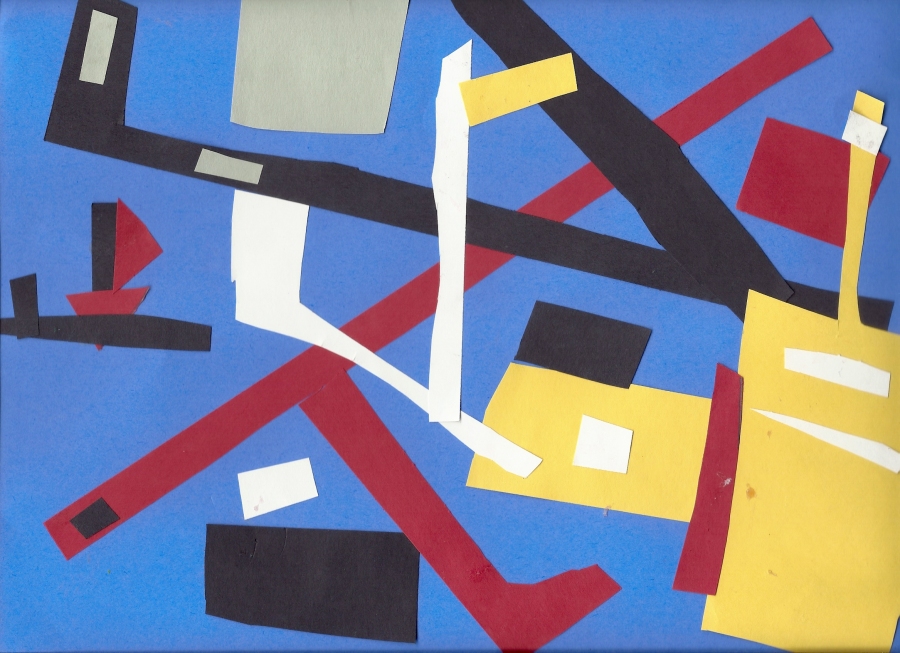 When I think about Talent, I think about the NY Urban Debate League, a local non-profit that helps teachers in under-served high schools create debate teams, teach their students to debate, sponsors debate tournaments, and sponsors attendance at mainstream debate tournaments. During the time that I volunteered with them, I saw kids, for whom school had been a dead end, learn to debate and take pride in their achievements, and kids who never had a thought of attending college earn debate scholarships at Northwestern, Emery, and other top-notch schools.

It’s become a thing now to blame the “everyone gets a prize” mentality for creating the aspects of the Millennial culture that rubs Gen X the wrong way. And I have to say that I initially looked a little askance at the awards ceremonies where two-thirds of the kids earned prizes. But then I saw one young man, dancing down the aisle of the auditorium, with his medal, shouting “I got a medal! I got a medal!” and how it encouraged him to work even harder.

As I greeted the kids before the sun came up, I wondered what on earth could inspire these kids to get up so early on a Saturday, subway several hours to school with huge plastic tubs of evidence, and spend the whole day formally arguing about climate change or school uniforms. But they did. Get me right: they were kids, they did dumb kid stuff – but they also really got into debate. And this wasn’t a few nerds – it was sometimes over 400 really cool kids. They started by debating each other and ended by beating some of the best high school debate teams out there, debate teams from privileged schools. What made them do this?

I recently read The Talent Code, a fascinating look inside what makes people successful which shed some light on these kids. Boiled down, it comes to three points:

Looking back, I can see why the program was so successful: without realizing it, they were applying The Talent Code.

How have you seen the principles of The Talent Code in action?

One thought on “Off the Shelf: The Talent Code”