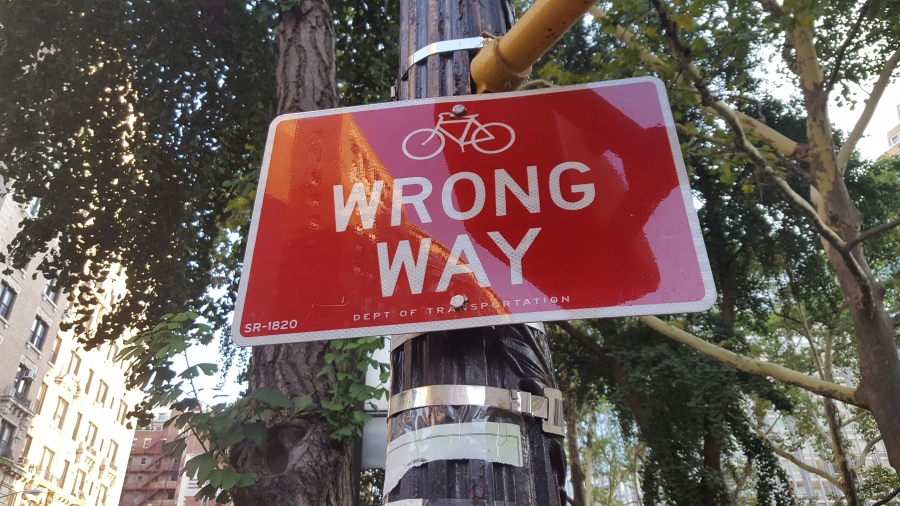 The final 64-mile stage remains ceremonial until the riders arrive on the Champs Elysees, when it changes to a sprint stage. They ride into town, across the river, and then ride a circuit eight times. The Champs Elysees runs uphill towards the Arc de Triomphe which adds a little challenge to legs tired from 21 days of racing.

On the way into Paris, the teams take photos, drink champagne, hold notes up the camera asking your beloved to marry you, and for jersey leaders to thank their teams. Occasional riders may take a gentle attack off the front just long enough to greet friends and family. The finale is a day for glory, the glory of the jersey leaders, and the pride of winning the sprint on the Champs Elysees. For most of the peloton, surviving the Tour and actually finishing the last day in Paris is the biggest victory, no matter what place they finish. Only 167 riders out of 198 managed to finish the tour.

The final sprint finish promises to be crazy. Although Matthews has sewn up the green jersey, and just has to finish safely to keep it, the other sprinters will see this as their last chance for a stage win. Andre Greipel has had at least one stage win in the last six tours – except this one. And he and Edvard Boasson Hagen are in second and third place in the green jersey competition with only a few points between them.

With so much competition, the pace will be high, there will be a lot of attacks, the cobblestones could be wet, riders will take mad risks – and TDF Expert, Jens Voigt, says the road is in particularly bad condition due to all the tanks and military traffic that paraded on it for Bastille Day. One crash could rob a team of a jersey, or a GC top 10 place. Landa, in fourth, and Bardet, in third, are separated by one second. If Landa makes a break – or even just leads Sky to finish with the sprinters and Bardet finishes after the sprinters – Landa moves up a place and Bardet disappoints France.

At around 33 miles, they arrive on the Champs Elysees and the attacks start right away. For the first time today, the pace lifts and the peloton stretches out into a long, straight line, the sprinters’ teams crowding the front, with Sky staying close to avoid getting caught up in any argy bargy that could cause him to lose his jersey. Sky moves onto the front, taking control of the pace, and things slow down slightly.

A nine-man break has gone free by 14 seconds, Chavanel again, accompanied by Astana, Direct Energie, QuickStep, Circus, BMC, Katusha, Movistar. Another sprinter tries to bridge across from the peloton. The sprint teams who missed the break volunteering domestiques to ride at the front and raise the pace to bring the breakaway back into the fold. And the rain begins…

Barguil punctures, losing time won’t endanger the polka-dot jersey, but he’s in tenth in the GC and losing time would push him out altogether. Catching the peloton again will be challenging because the sprinters are keeping the pace high. If his teammates drops back to help him, they could impair Matthews from contesting the sprint finish. He’s already 1:04 back and is drafting off the back of his team car – cheating, which could earn him a time penalty, which endangers his tenth place again. Ah, just after we got back from commercial, he managed to regain the peloton.

At around 21 miles the leaders have 16 seconds over the peloton, the sprint teams have organized, and the pace has stretched into the long thin line of speed again.

11 miles and the breakaway only has eight seconds and the sprint teams are pulling them back into the group. 7.5 miles and Tony Martin has joined the break. He’ll use the break to launch for a win if he can, but his move may also be a tactic to encourage the rest of the peloton to chase him back so he can bring the race together on behalf of his sprinter.

6.7 miles and they’re back together. Sky is back on the front, trying to take command and keep order until the 3 KM point, after which he can crash at will and not lose any time.

4 miles and a single Astana rider has gone off the front. Thomas Voeckler has dropped off the back of the peloton to take his farewells on his own time and savor every moment of his final Tour. A Movistar rider joins him, but the Czech champion has snuck out in front them. By the time they circle the Arc de Triomphe, Astana and Movistar are back in the pack. Another Astana attacks, and the sprinters are trying desperately to form order on the front of the peloton, to set things up for the sprinters. Katusha is on the front with Lotto, Sunweb for Matthews – meanwhile AG2R and Sky form up to try to stay out of trouble and keep up with each other. They’ve caught the break.

Now it’s all sprinters, domestiques forming trains, glancing back over shoulders looking for their leaders, dropping aside, energy expended. Boasson Hagen, Greipel, Bouhanni, Kristoff, they take the final turn at full speed, Matthews, and the winner is Dylan Groenewegen. A nice bookend to the tour, as he crashed during the first stage.

For teams with the strategy of taking the yellow, Chris Froome finishes first, Uran in second, Bardet, third.

While riders may crave the polka-dot jersey, teams don’t usually target it, although they might ride to protect it if a rider can hold it for several days, which is what happened with Warren Barguil. In addition to the supplemental heart a jersey gives, Barguil had another lift from the energy of the French crowds who were delighted to have a Frenchman to cheer. Barguil also received the overall prize for most aggressive rider, for his repeated attacks throughout the race.

Sky takes the team prize, made bittersweet by the loss of one of their riders on an early stage. (Strong teams take special pride in bringing all men home safely with them.)

There’s also a prize for the slowest man in the race and this year’s award goes to Luke Rowe from Team Sky. Although the team finished in first place, Rowe, a true domestique, gave his all in service of his leader and finished with the worst overall time.

So what have we learned about strategy and tactics through the Tour de France?

And what did I learn about blogging over the last three weeks?

So there it is, you can now say that you, like the riders, have survived three weeks of the Tour de France. But, while most of the riders are already looking forward to next year’s Tour, you can check our journey together off your bucket list.