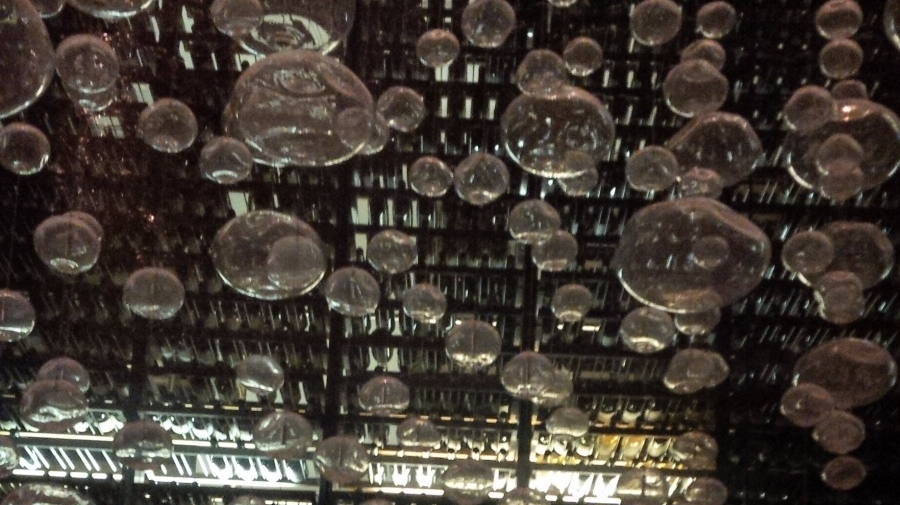 Well, first of all, while I love the way the coffee smells, I never developed the taste for it. But the real reason that I never learned was because of what happened to my friend and colleague, Nora.

Nora and I worked together many years ago. She was charged with documenting the steps for operating the cash registers, a job critical to the success of the stores. At the time, the IT Department was filled with aerospace engineers who had been laid off, with all the male attitude that they were known for at the time (and, based on all the articles about women in science, probably still are). Nora would call me in tears of anger, furious. They were in a meeting, she said, discussing the new changes. Right as they got to the part that she needed to hear so she could do her job, someone decided that they needed coffee and asked her to make it.

And she did. And hated herself for it. Every time

And I decided I would never learn to brew coffee. The funny thing was, no one ever asked me to brew coffee. The closest call came around 2010, when I happened to be in the lunchroom early one morning and the CEO walked in. His assistant was out sick, she usually brewed the first pot of the morning, and he was hoping someone else had. I left him staring at the coffee maker, walked over to a guy who sat nearby and pointed out he could probably score some points by helping the CEO brew some coffee. And left him to it.

But there were other things I agreed to do and hated myself for it.

I hated myself for typing my director’s memos. He had hired a perfectly good assistant but he was used to having me do it. Finally, I pointed out that he was paying me a lot of money for my time. If he wanted me to spend that time typing memos that his assistant – who made less money than me – could be typing, that was fine, he was the boss and I would do it. But that meant that there were other things that I could be spending time on that wouldn’t get done. He didn’t say a word and his assistant started typing the memos.

I hated myself for attending time-wasting meetings where none of the thirty attendees said a word because if you said anything the director leading the meeting would decide you owned the problem and follow up with you at every meeting even if the problem really lay in his department. Eventually I decided this was a great training exercise for one of my managers and asked him to fill in for me. (He quickly assessed the situation and assigned it to one of his delegates.) Why it took me so long is beyond me – I had used the same technique in other meetings. You can always spot the time-wasting meetings because they’re filled with the most junior members of the attending departments.

Why do we do these things that we know are unproductive and then hate ourselves for it? Sometimes we don’t have a choice, but often we do. It’s easy to see options for other people (how many times did I advise Nora to tell them to go jump in the lake?) but not easy to see them for ourselves. The longer we feel shamed by a demeaning situation, the less likely we are to do anything about it, and it begins to affect us in other ways.

What’s your cup of coffee?